A point spread is used to even the odds between two teams. Like a handicap, this allows bettors some cushion room to hedge their bets.

In point spread betting, a team just has to do better than the predicted line. This does not necessarily mean the team must win. If you want to bet against the spread, a slightly different approach should be taken.

The negative number means the Patriots are favored to win. Conversely, the positive number indicates that the Dolphins are the underdogs in this example. Let’s say you were to bet on the Patriots–the favorites. According to the point spread, the Patriots would have to win by at least eight points for you to win.

If you were to bet on the Dolphins–the underdogs, they would have to either win or lose by no less than six points. In the event that the Patriots win by seven points, this would result in a push. A push refers to a point spread tie; meaning, the sportsbook, and the bettor both break even. The original bet is returned and no one wins or loses anything. Though it generally applies to point spreads, a push can also refer to an over under tie in sports like hockey and baseball.

Generally, a point spread will have set odds of -110. Meaning, you will have to bet $110 to win $100 in profit. These sportsbook odds are known as the vigorish or “vig” for short. While the profit margin for the sportsbook will sometimes be referred to as the “juice”. The juice refers to the -110 payout odds.

How to identify a good spread bet

There are some good incentives to spread betting and some important things to consider when choosing a bet. In other betting styles, it may be harder to determine value. But spread betting uses straightforward numbers dictating real points. You can look at the spread and know exactly what the numbers quantifiably represent.

When looking for a good bet, here are some things to remember.

If spread betting is your favorite style, you might try claiming the PointsBet promo code to test out their unique style of “points betting“. 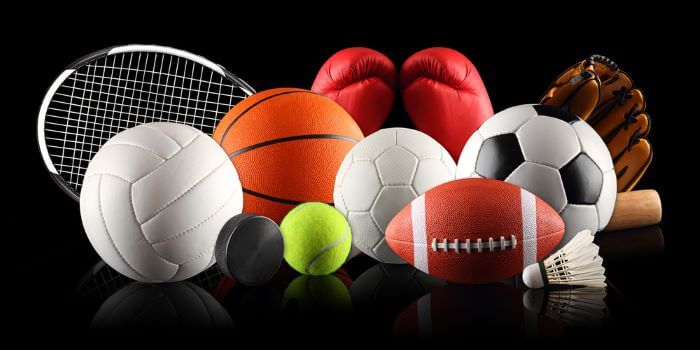 In this example, if you bet on the Lakers, they would have to win by five or more points for you to win. If they only win by three points, you would lose your bet. If they win by four, this is a push and you will get your money back. The benefit of half numbers is there is no possibility of a push.

To give you the full spread betting picture, we also need to discuss point spreads in lower-scoring sports. Unlike basketball and football, hockey, baseball & even soccer generally score in the low numbers. So a point spread in these sports would look a little different. Let’s take a look at a hockey example:

Though they still work the same way, lower-scoring sports generally have a smaller point margin which in some ways make them the more exciting point spread to bet on. Whatever you choose, make sure you find the best line by consulting multiple sportsbooks before betting.

A point spread is used to even the odds between two teams. Like a handicap, this allows bettors some cushion room to hedge their bets. In point spr... 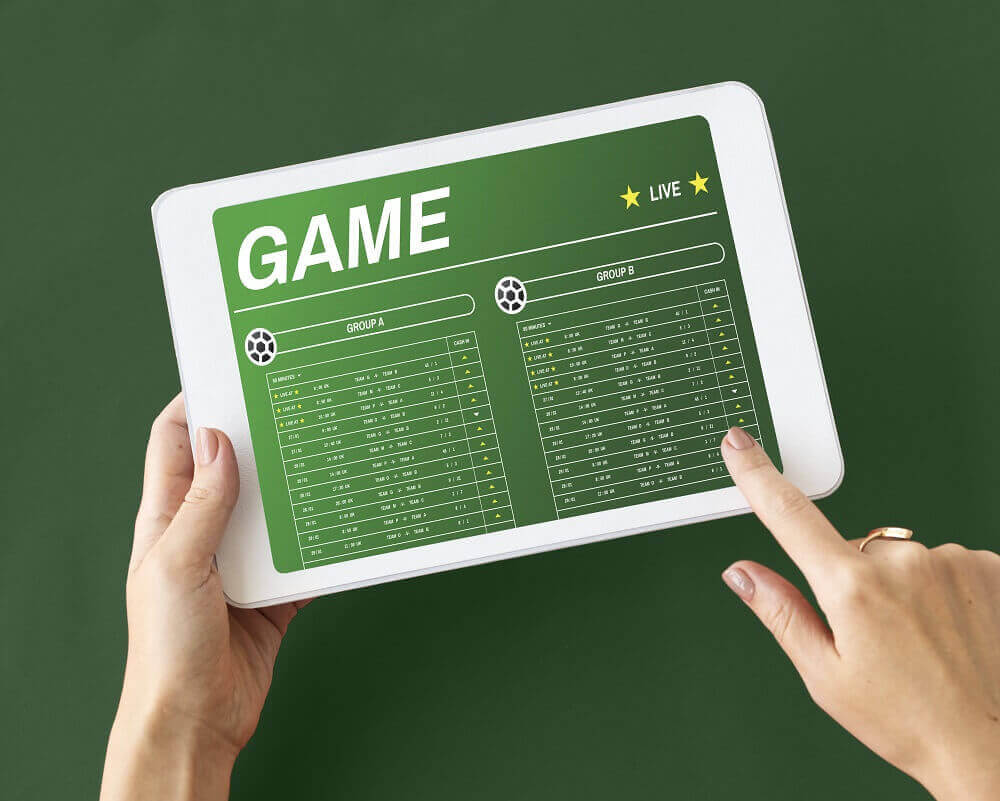 Parlay betting is a fun way to combine multiple bets. Famously referenced in the Oscar-nominated film Silver Linings Playbook, a parlay bet is a bet o... 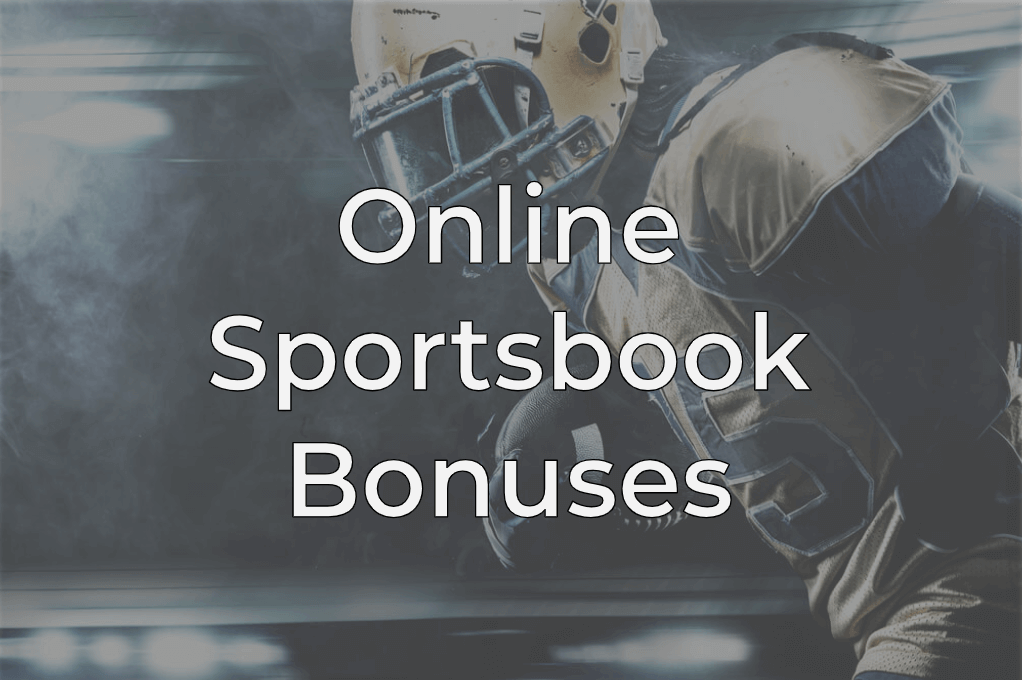 There are a ton of ways to get bonuses at online sportsbooks. Do you want no-risk bets, matched betting bonuses, low turnover, or deposit offers? L...
By us-bookies.com last updated February 24, 2020