Betting Against The Spread Explained

Now, if you are new to sports betting, you may not know about betting against the spread. This concept is not to be confused with point spread betting, which is the other side of the coin.

So, we will look into all you need to know to be the best at placing these kinds of bets.

In general, you will find that every sporting event has a perceived favorite to win the match, with few exceptions. A sportsbook, such as bet365, will use a spread with a sporting event in order to even the odds between two unevenly matched competitors. When you bet on the spread of a game, you will be looking more at the points in the match than you do with an outright win bet.

Spread betting can be done with a few sports, but is especially common in football, especially when betting on the NFL. When you are betting against the spread not only does the favored team/competitor have to win the match, they will need to win by more than the spread. The spread is a certain amount of points that have been chosen for the favored team to overcome at the end of the match.

This is known by sportsbooks in spread betting as covering the spread. So, basically the favored team will not just have to win the game, they will have to win by a certain amount. And, that is why this type of spread betting evens the odds on less exciting sporting event match-ups.

If you’re having trouble how to convert different odds formats, our tool can help make it easier. Just enter your fractional, decimal, or American odds and get the other values automatically.

When To Bet Against The Spread

Now, as with any type of bet, an important factor will always be when to place the type of bet. So, we will look into when it is a good move to bet against the spread in this section. It is very important to know which situations are more likely to pay out in your favor when engaging in this type of bet. Of course, there are many ways to place a bet, consider the outright moneyline or the over/under as well.

As mentioned before, betting against the spread typically happens when one team is greatly favored to win over its competitor. So, this is a great place to start when looking to start placing this kind of bet. You will want to look at any unevenly matched sporting event matchups to see what the spread is.

How To Identify Opportunities To Bet Against The Spread

It’s important to know the basics of how to bet on basketball before jumping into markets that are too complicated.

Now that we have looked at this type of bet with both football and basketball, we will look at it in terms of baseball. So, we will again have two new teams listed with two new sets of odds. The following teams and odds will be used:

Again, this means that the Boston Red Sox are the team that is favored to win. So, it is not enough for the Boston Red Sox to just win, they will have to win by enough points to cover the spread. In this instance that would be 12 points or more.

Betting Against the Spread Conclusion 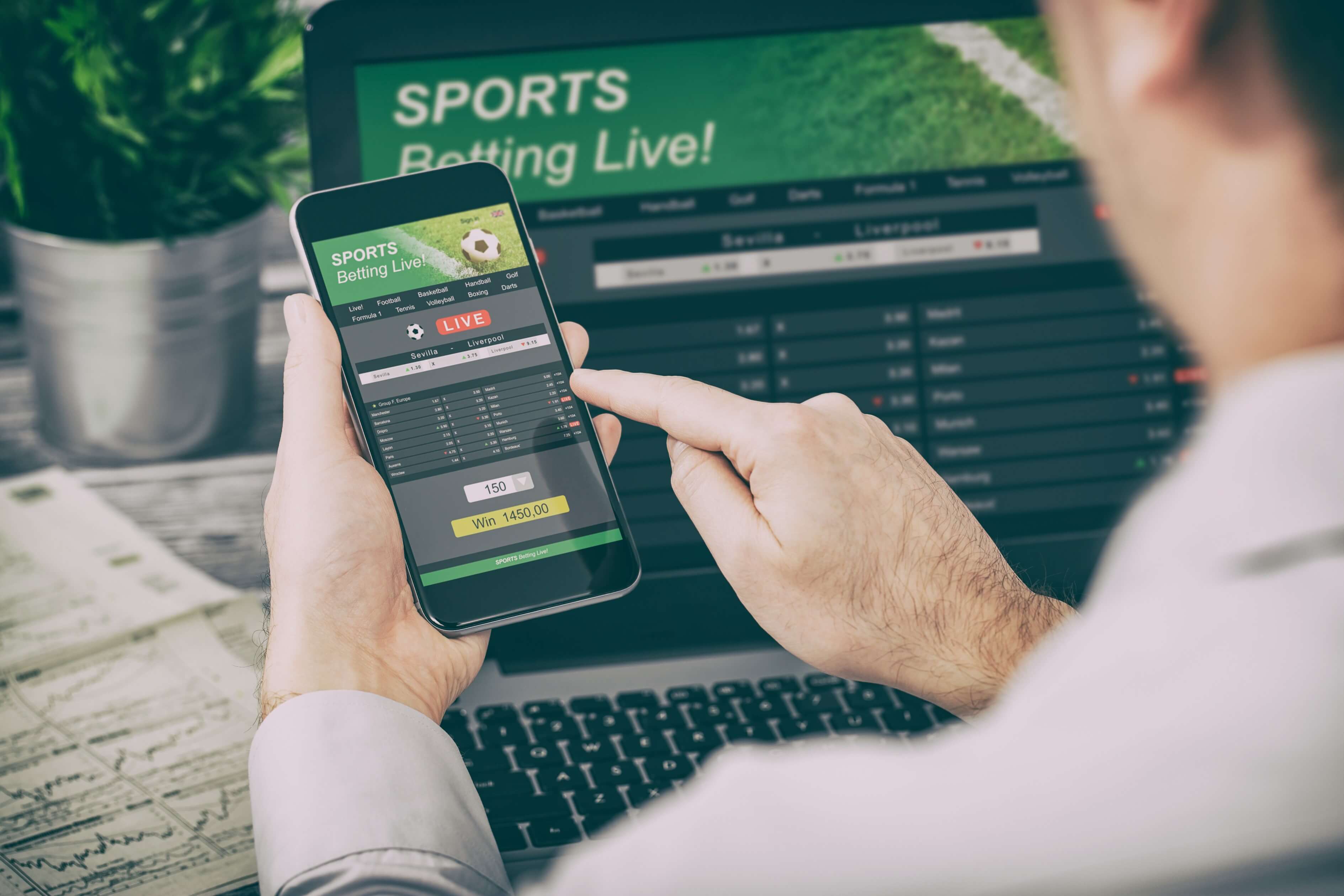 Understanding betting odds is key to successful betting. If you do not understand betting odds and the probabilities that they imply, you will struggl... 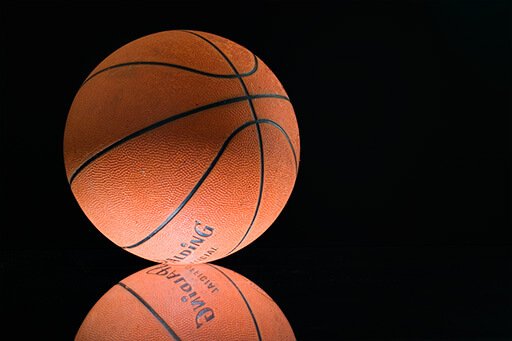 How to Bet on Basketball

Of all of the major American sports that you're likely to bet, none is more global than basketball. Not only does the NBA feature international s...

If you’re looking for an exciting way to add another level to your sports watching experience, live betting is a great way to do that. Live bets ...
By us-bookies.com last updated September 14, 2020