March Madness predictions almost feels like an oxymoron, due to the unpredictable nature of the NCAA Tournament every year.

March Madness odds have already been set for some bets and will continue to be updated as we get closer to tipoff. Even though predicting the March Madness tournament can be hard to do, there are some tips to remember with each round.

How to make March Madness Predictions

Before we break it down, here are some things to remember when trying to make some March Madness predictions.

Every Year is Unpredictable:

One of the most important things to remember about March Madness is that every year is unpredictable. Even if the eventual National Champion seems to be easily identifiable throughout the regular season, there will still be plenty of drama throughout the tournament.

There are really no such things as “locks” when it comes to the NCAA Tournament, and it makes March Madness betting extremely difficult.

There are plenty of sporting events or tournaments where past history can help give you an edge when it comes to betting. The NCAA Tournament is not one of those events, and past success does not give you any edge in the current tournament.

College players come and go, and teams are different from one year to the next. It’s hard to find betting trends to help you out when it comes to picking March Madness winners.

Expect to Be Surprised:

Expect to be surprised when it comes to the NCAA Tournament, and you should enjoy the surprises along the way. Don’t beat yourself up if some of your top picks get upset early, because everyone else is probably feeling the same pain.

Even if you think a team is “unbeatable” in a certain matchup, there is always a chance that the team will lose the next game.

Consider these points when doing Sweet 16 betting. They may be helpful for you to win big.

There Will Be Upset Teams:

The first weekend of the NCAA Tournament is always wild and unpredictable, and it can lead to some interesting matchups in the Sweet 16. There are always some lower seeds that advance through the first weekend into the Sweet 16, and you should expect it to happen every year.

If you are participating in a bracket pool and have filled out a bracket, then you might be upset with the way it looks before the Sweet 16 round begins. You might have the urge to throw your brackets in the trash and give up for the remainder of the tournament, but try to show some restraint.

You are probably not the only one that has a messed-up bracket at this point of the tournament, and there is still a chance to regroup and get things straightened out. More points are awarded for wins in this round, and it’s important to nail your Sweet 16 picks as the tournament heads down to the final eight teams.

The round of Sweet 16 is usually the round that sees some of the biggest blowouts because there are some teams that are just simply overmatched when it comes to the beginning of the second weekend.

There might be a chance to look into March Madness points spreads on some big favorites in this round, as they will be looking to exert their dominance over some teams that have pulled off a pair of upsets in the first weekend.

You can expect some close games in this round as well, but don’t be scared away if you see some big point spreads when it comes to some of these games.

These tips are going to be helpful when you’re making a slip for Elite 8 betting.

Even if there have been a ton of upsets in the first few rounds of the tournament, the round of the Elite Eight is usually full of some terrific matchups. There will be at least a region or two that has the top four seeds remaining, and that should make for some terrific games that provide plenty of drama.

There will be some pretty small point spreads in these matchups, and that will give you a chance to just simply pick which team you think will survive and advance to the Final Four.

March Madness is full of interesting matchups, but at some point, there will have to be some regular-season rematches. This typically occurs more often in the Elite Eight round, and looking at the past matchups can give you an edge when it comes to betting.

Do some research and look at what happened in the first matchup of the season, and look for reasons why this game will play out the same way, or why it will be different.

Final 4 betting is down to the wire now. Many of your earlier guesses are probably shot, but it could be a good time for redemption.

Double-Digit Seeds Have a Chance:

If a double-digit seed has advanced all the way to the Final Four, then it’s time to start looking at them as more than just a Cinderella team. Winning four straight games in the NCAA Tournament is no small feat, and you should give them some real consideration when making a March Madness prediction in the Final Four.

There is a reason that these teams have made it all the way to the National Semifinals, and now they will be playing with a level of confidence and momentum that could carry them to another victory.

There are plenty of years where one conference is just much better and deeper than the other leagues. You might be a little hesitant to put two teams from the same conference in the Final Four, but this happens more often than you probably think.

Look For Location in Regionals:

Even though teams don’t get the chance to play on their home floors in the NCAA Tournament, some of the top seeds will have the opportunity to play extremely close to home. The top seed in each region will usually be playing close to their campus, and that could give them an edge to reach the Final Four.

It’s always important to look at location when it comes to legal sports betting, and that can be extremely true in the Regional Final games.

Finally, the March Madness predictions are nearing the end. Will March Madness Championship betting go well for you or has it been shot early on?

Cinderella runs usually end at some point before the National Championship Game, but that isn’t always the case. Every so often, a Cinderella team makes it all the way to the title game, but there isn’t a ton of past history of a huge underdog winning it all.

There have been a few times throughout history that it has happened, but it’s extremely rare. It’s tough to bet on a Cinderella to cap it all off with a National Championship, and taking a “blue-blood” might be the better play if this is the final matchup.

Even though the NCAA Tournament is just a three-week-long tournament, the entire season is about six months long. When it comes down to the National Championship Game, you should focus on how the final two teams did during the regular season.

Teams are finishing their season-long journey in the National Championship Game, but they have an entire season to draw inspiration from. Don’t be surprised if a team that spent a ton of time in the top 10 during the regular season is crowned the National Champion at the end of March Madness.

The NCAA Tournament is full of buzzer-beating upsets and unpredictable blowouts, but you shouldn’t expect that in the National Championship Game. Even if the matchup doesn’t seem to be fair on paper, don’t expect a blowout as the game unfolds.

That is one March Madness betting trend that can help you when it comes to the final game. If the spread seems to be too large, then perhaps betting on the underdog might be the right play.

Trying to predict what will happen during the March Madness Tournament is one of the hardest things to do in sports. Every year comes with new surprises that no one could have predicted happening.

This tournament can be extremely frustrating, but it can also be extremely addictive. Go ahead and fill out your bracket and make some bets, but also be sure to enjoy the games.

The NCAA Tournament is three weekends of pure drama and excitement, and it’s always over before you know it. 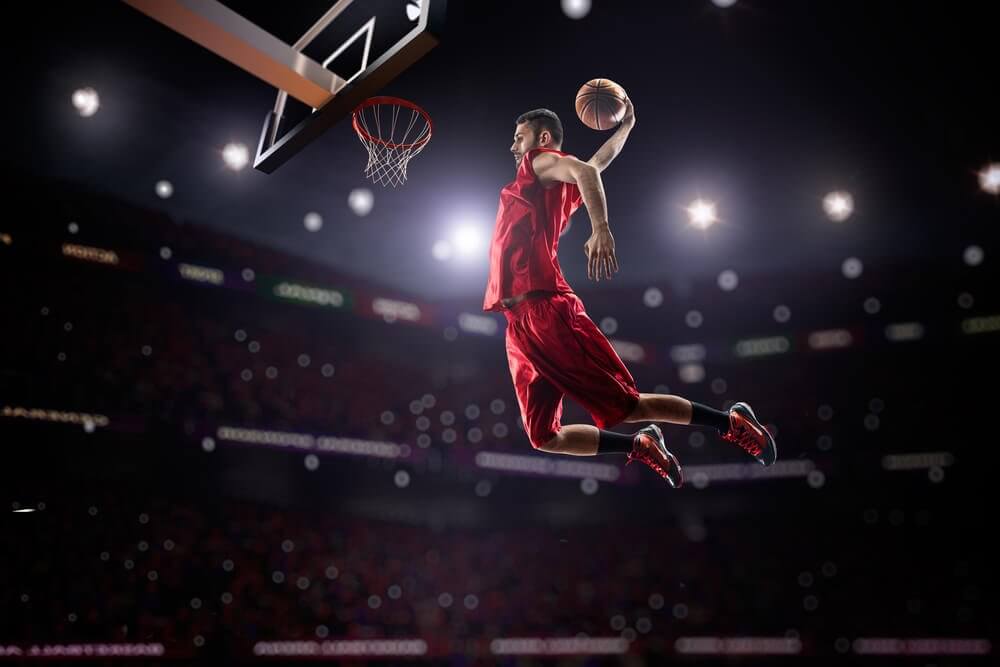 Are you already looking for the Elite 8 betting predictions for 2021, but you’re not sure which teams to pick? Read our updated guide for the 20... 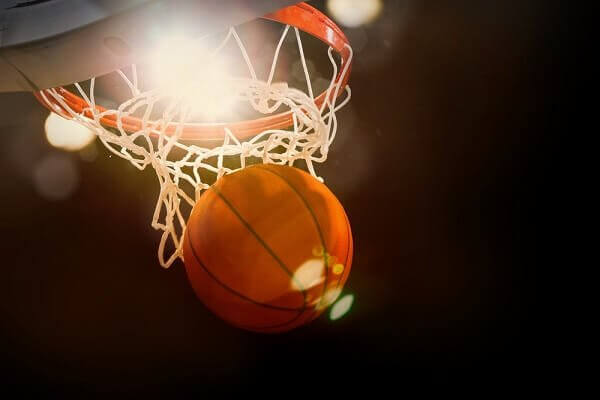 What team is in the smartest choice for March Madness Championship betting in 2021? The NCAA Tournament is three weeks of intense excitement and h... 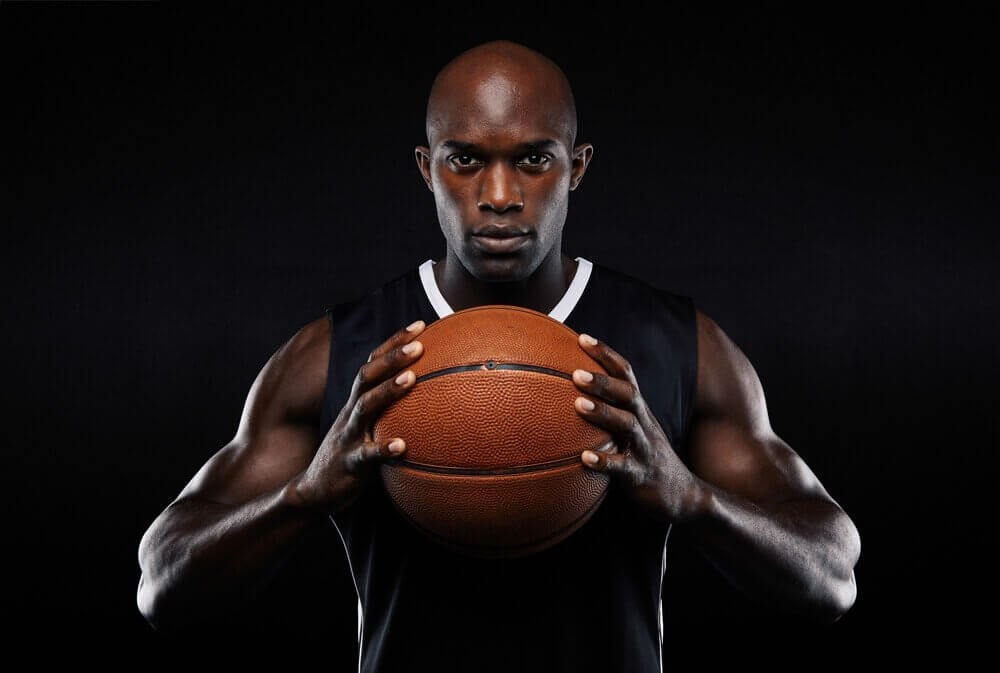 Are you trying to make good use of the Final 4 betting odds for the NCAA 2021 tournament? Look no further as we will bring your our Final Four pic...
By us-bookies.com last updated September 8, 2020