So, now that football season is upon us, many are looking forward to Minnesota Vikings betting. But, many avid football fans do not know the first thing about placing wagers. This guide will help even the oldest NFL watcher learn how to start placing bets on their favorite teams.

Vikings Betting Picks of the Week

The Vikings are not the strongest team in the NFL. However, the team has been gaining momentum in the past few years. The team ended its 2017 season after a loss to the eventual Superbowl Winners of that year, the Philadelphia Eagles.

So, when placing engaging in Minnesota Vikings betting, you will want to check out the odds. If they are facing a vastly better team, it could be a good time to place a points spread bet or to try betting against the spread. This way, you are not choosing the team that will win, which is obvious. But, you are betting on the score.

You could also make some picks for who you think will be the first player from either team to score. Or, you could choose to do an over/under bet, for instance for the total combined score. That way, you will be able to have a fun bet but not worry about the odds of the team winning the game.

Now, if you want to place bets on the games, you will have to know when they are! Here is the Vikings schedule.

History Of The Minnesota Vikings

The team has qualified for the playoffs twenty-seven times, which is the third-most in the NFL. The team has played in four Superbowls: Superbowl IV, Superbowl VIII, Superbowl IX, and Superbowl XI. However, the team failed to win any of these Superbowls.

The team also had a rough time in the early 2010s. Brett Favre was under investigation by the National Football League. And, head coach Brian Childress was fired due to the team’s poor performance.

These distractions made the team finish last in the NFC for the first time ever. But, it also gave them prime picking placement for the next NFL draft. So, that helped the team build their roster back up.

In 2016, during the NFL draft, a milestone was achieved by the Vikings. The player who was selected in the sixth round of the draft was wide receiver Mortiz Bohringer from Germany. He was the first European player ever to be drafted into the NFL without having ever played in a North American league before.

The Vikings were founded in 1961, nine years before the NFL merged with the AFL. The team is almost 60 years old! That is quite a franchise!

As mentioned before, the Vikings have played in four Superbowls. These were: Superbowl IV in 1970, Superbowl VIII in 1974, Superbowl IX in 1975, and Superbowl XI in 1977. However, the team has yet to win a Superbowl since the AFL and NFL merger in 1970.

But, the team has qualified for the playoffs twenty-seven times. This is the third-highest amount of times in the league. So, the team has definitely had some great years.

Cris Carter, another wide receiver, is a very well known player as well. John Randall, a defensive tackle, is another fan favorite. So, the team has definitely helped bring some players to fame. 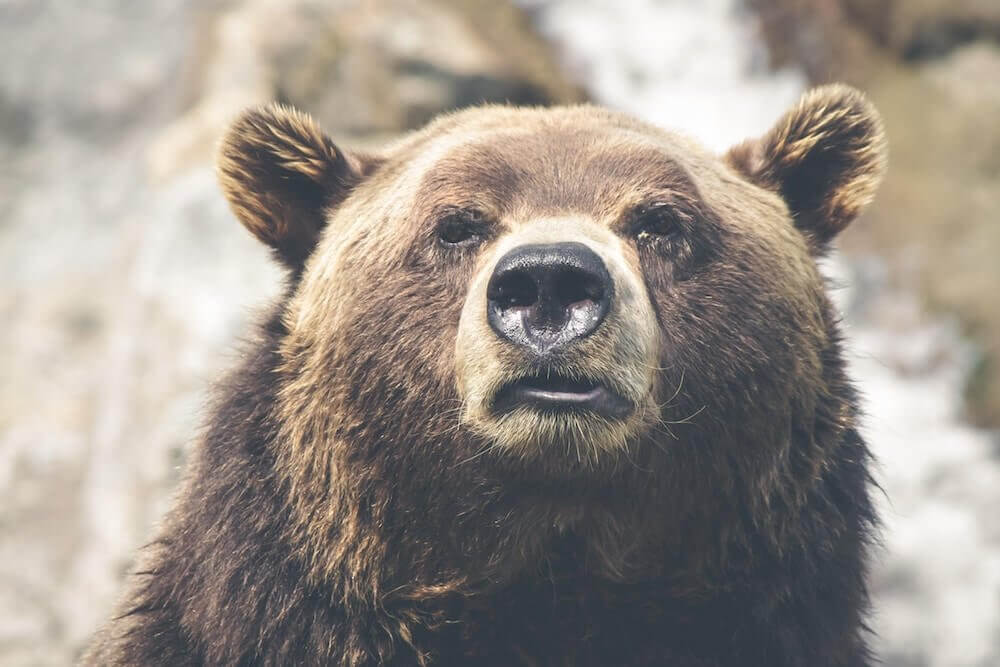