Dave Schwab has been covering the sports betting industry for the past 12 years by contributing news and analysis for some of the top betting sites in the nation.

The wait is almost over for avid Connecticut online sportsbook fans. After passing new state laws, amending tribal gaming compacts, and working through the regulatory process, an official launch date has been set.

Legal sports betting in Connecticut will go live on Oct. 7. Early September was the original targeted time frame but there were a few delays in the process. Better late than never with more than two-thirds of the football season still on the board.

The state will have three primary sports betting operators. FanDuel has partnered with Mohegan Sun and DraftKings will enter the state through a deal with Foxwoods Resort Casino. The third operator is the Connecticut Lottery Corporation.

The CT Lottery chose Rush Street Interactive, with a probable SugarHouse promo code, as its online mobile sportsbook partner. That company will use its PlaySugarHouse brand to enter the market.

The lottery is working with Sportech in the retail sports betting sector. Sportech currently runs all the off-track betting outlets in the state. It will operate as many as 15 retail sportsbooks planned for Connecticut.

The first 10 retail sports betting venues will be located in Hartford, Manchester, Milford, New Britain, New Haven, Norwalk, Stamford, Torrington, Waterbury, and Windsor Locks. In time, there could be multiple locations in Hartford and one in Bridgeport.

The US Department of the Interior (DOI) recently approved new tribal gaming compacts between the state and the Mohegan and Mashantucket Pequot tribes. The final step in the process is posting the changes in the Federal Register.

The two gaming tribes also need to complete specified documents to comply with state consumer protection mandates. Once that step is finalized, gaming officials can formally issue the proper licenses.

Both retail and mobile sports betting will be legal for all professional sports. Betting on in-state college teams will be prohibited unless it is part of an organized tournament. The example given was the annual NCAA Tournament for college basketball. 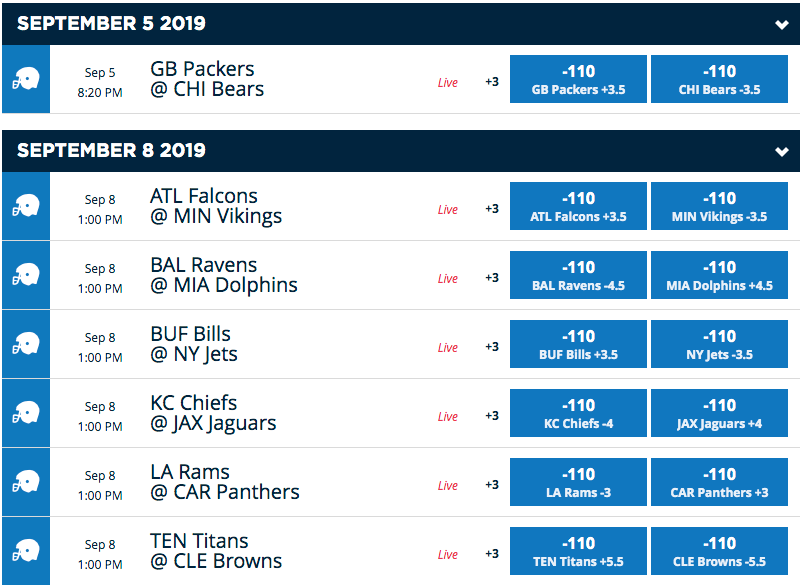 How to Read Football Odds 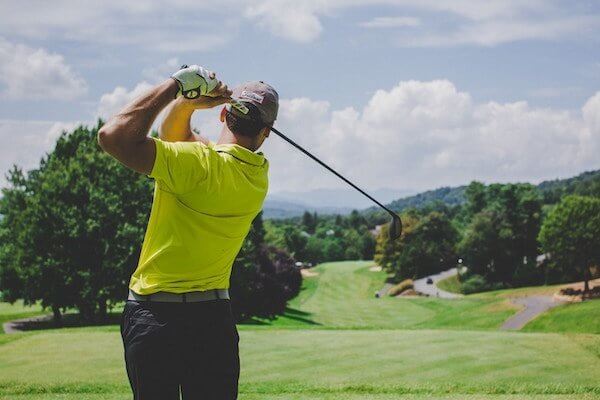 How to Bet on Golf

Betting on golf in and beyond is a dynamic and… 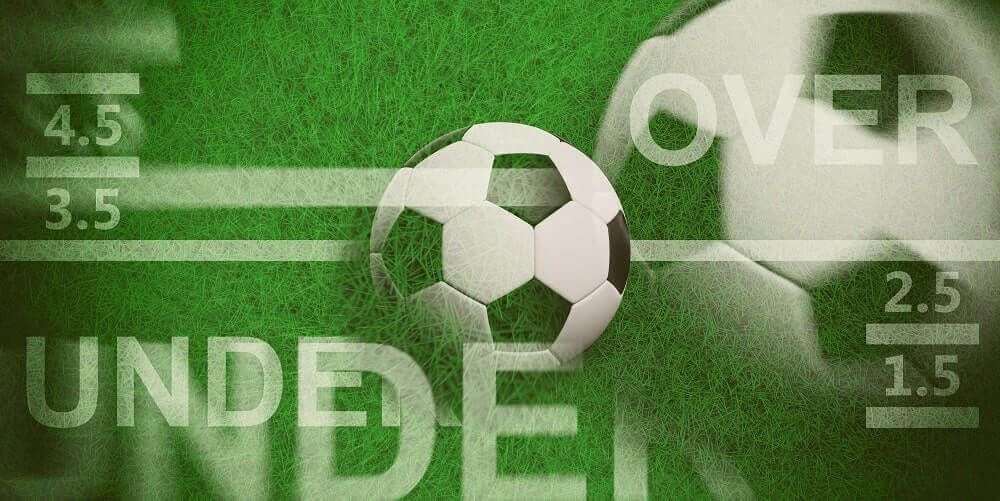 The legal sports betting market has become crowded. Indeed, this… 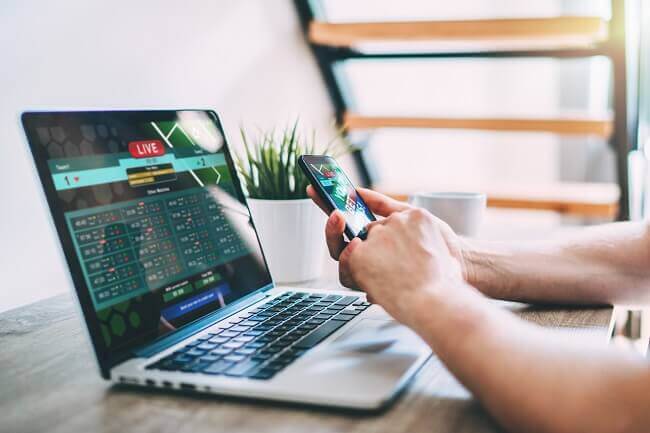 What Is Live Betting?

A new wagering craze is taking the US market by… 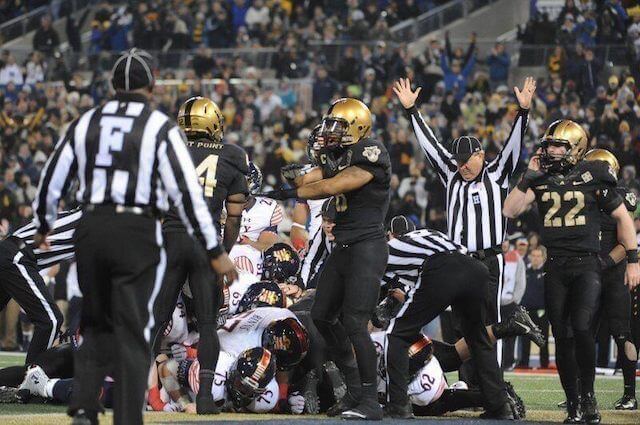 A parlay is a single sports bet involving at least…

One of the biggest hurdles during the legalization process was coming up with amended tribal gaming compacts. CT. Governor Ned Lamont was able to come to terms with the Mohegans and Mashantucket Pequots earlier this year.

These two gaming tribes control casino gaming in the state. They have exclusive rights in exchange for 25% of slot revenue their casinos take in. Both tribes have operated land-based casinos in Connecticut since the early 1990’s.

The main concession on the tribes’ part was allowing the Connecticut Lottery in on the sports betting deal. This also paved the way for both retail and mobile sports betting. This still limits the number of sportsbook operators in Connecticut to three with the PlaySugarHouse brand joining FanDuel and DraftKings.

State legislation set the tax rate on sports betting at 13.75%. This should bring in around $170 million alone through the 10-year deal with Rush Street Interactive and Sportech.

The tax rate on legal iGaming in the state was set at 18% for the first five years. It will jump to 20% for the next five years as part of a 10-year deal covering legal online casino gaming.

Opening day was April 7th, with who else but Red…

Understanding how to read betting odds is key to successful…

How to Read Football Odds

So, now that you can bet on sports in many…

How to Bet on Soccer

Are you a soccer fan? You know all about the…

What is a "money line" bet? Moneyline betting is pretty…

With the other professional sports now over, baseball is the only sport to wager on each day. Baseball isn’t always…

Arizona has already become a massive player in the legal US sports betting scene since launching in September. With more…

Michigan Sports Betting Totals Down in May

The analysts are now ranking Michigan among the group of sports betting leaders in the United States, but it has…

The overall legal sports betting industry in the US continues to expand at a rapid pace. Access to legal sportsbooks…