The World Series is set to start on October 20, 2020, and Game 7 could potentially be played on October 28.

Who are the best future bets to win the World Series 2020?

Last year, the World Series betting was full of twists and turns. Read on to see how the bets were shaped in 2019. 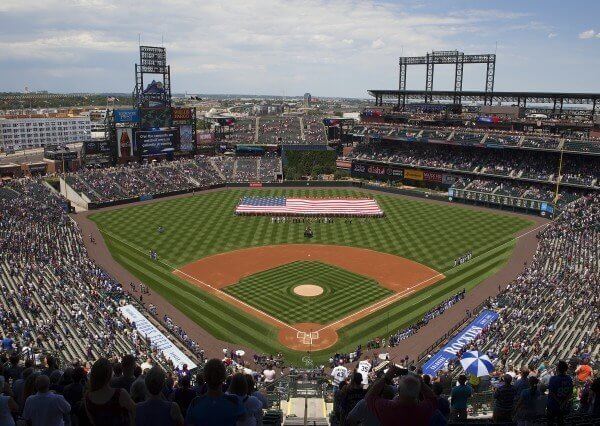 Before the season began, four teams were the best picks for winning the World Series title. These were the Houston Astros, Boston Red Sox, Los Angeles Dodgers, and New York Yankees.

Three of those teams have continued to dominate this season, and they are likely to be the teams to bet on the World Series if you want to make some money.

It is true that we are nearing the end of June, but Houston has already put themselves nearly 10 games ahead of the next nearest competitor in their division.

For a baseball team to be dominating this early in the season, it says a lot about how good this team is. After beginning the season 2-5, the Astros have won nearly two-thirds of their games. They have a former AL MVP, a former AL Rookie of the Year, and a former Cy Young Award winner.

Houston is just two years removed from winning the World Series title and this team may actually be a little bit better than the 2017 champions.

After two years of being the bridesmaid, the Los Angeles Dodgers expect to be the World Series 2019 champions. However, that is what they have thought the last two years as well, but have been the runner-up in each of those campaigns.

While the Dodgers may not be as talented as the Astros or the New York Yankees, they do have one clear advantage over both those teams. The National League is clearly not as good as the American League this season, which means the pathway to the World Series 2019 is a lot easier for them than for their AL counterparts.

That should likely mean that Los Angeles will be able to fix their rotation, have their lineup set, and be plenty rested by the time that the World Series gets underway.

The Milwaukee Brewers are likely the only team that has enough talent to be able to challenge Los Angeles, but they are not as good. Plus, they don’t have the resources to make the big deal late in the season.

For those looking for smart World Series betting options, this could be the year for the Dodgers.

The New York Yankees came within a game of reaching the World Series in 2017, only to fall to Houston.

They stumbled last year in the playoffs, but no one can forget that this was a 100 win team last year. They just found themselves in the pathway of a dominant Boston Red Sox team. Injuries were one of the biggest issues for the Yankees last year, but Aaron Judge has returned and looks healthy, giving the Yankees the most formidable lineup in baseball.

The bullpen was outstanding last year and will be better this year. Plus, the starting rotation is better after acquiring James Paxton. 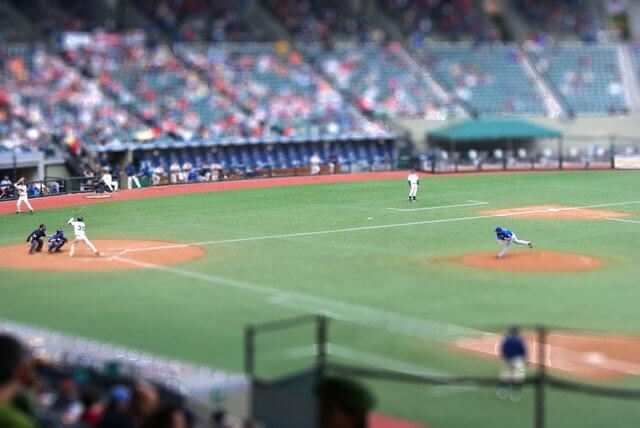 How to Bet on Baseball

If you are looking solely to make World Series betting choices, then you need to look at the moneyline. The Houston Astros are at +350 right now, meaning that if you bet $1000 for Houston to win it all you would receive $1350 in return. The Dodgers come in at +375 while the Yankees are at +500.

Calculate your betting profits with this tool in your browser.

These are not the only kinds of bets you can make on the game though. You can bet on individual contests. Each of these games comes with a moneyline as well.

You can bet on the total runs scored or how many runs each team will score. Some sports betting sites offer you the opportunity to bet on the first five innings of a game.

This is usually a smart bet early on in the season when teams are looking to try to establish their identity and may not have their starting rotation locked in place. In essence, you are betting solely on the starting pitching in a ballgame.

While you can bet on the World Series and make money, you can also make picks on how many runs will be scored on average in a game. You can even bet on the total runs scored by either league in one day.

Baseball futures are one of the biggest draws because many sports fans like to bet on the World Series, but you can make a number of prop bets. Who will win the MVP? How many stolen bases the team will have? How many home runs a certain player will have?

If there is a stat in baseball, you can be sure you can bet on it. This gives you options way beyond simple World Series betting.

If you’re just starting out, go to How to Bet on Baseball to learn more.

History of Betting on the World Series

Sports are full of stunning upsets that have rocked the betting world. Those interested in World Series betting have had their share of an upset as well.

One of the biggest upsets of recent history was the 2015 World Series. After reaching Game 7 of the Fall Classic in 2014, oddsmakers did not believe that the Kansas City Royals could return.

This was a team that was given 30-to-1 odds that they would not return to the World Series. Yet, they would win it all in 2015, defying the odds.