The NCAA Tournament is set to kick off in March, but it is already time to start thinking about some March Madness picks.

This article is not going to go round by round and deliver March Madness for a specific year, but we will highlight what we think will happen based on past results.

These are some benchmarks that you can use when making some choices for your bet slip.

History tells us that a 12 seed will advance to the Sweet 16, but that doesn’t mean that it will happen every single year. No. 12 seeds are typically reserved for teams that win a first-round game, or for the last few at-large teams making the field.

The 5-12 matchup has produced the most first-round upsets, but the 4-13 matchup is starting to close the gap. If your March Madness picks don’t include a 12 or 13 seed in the Sweet 16, then perhaps you will want to erase and try again.

Upsets are definitely a part of what makes this tournament so great, but so are the dominant teams that just seem to blow through their competition. No. 1 seeds earn that ranking with a solid regular season, and they are usually battle-tested. Consider that when doing Sweet 16 betting.

Being a No. 1 seed doesn’t always guarantee you a spot in the Sweet 16, but you can expect to see at least three of them in this round. Watch March Madness online and cross your fingers to see some big upsets.

Use these ideas when developing March Madness picks during this stage of the tournament. Don’t live and die by these tips, rather, use them as a guide.

We won’t get these matchups every year, but it can add to the excitement and intrigue when it happens.

College basketball is loaded with excellent coaches, and those coaches are usually able to guide their teams on deep runs in the NCAA Tournament. Superstar players have the ability to carry their respective teams as well, but they can’t do it alone. See what players are on which team while betting on the Elite 8.

The NCAA Tournament is three weeks long, but the first two weekends are just a warmup before Final Four betting starts. It is the goal of every team in the country to reach the Final Four, and it’s one of the best weekends in sports when it finally occurs.

There are plenty of excellent betting opportunities surrounding the Final Four, and plenty of Final Four picks to be made. Here are three things you might expect to see when it comes to the Final Four.

Even though there are just four teams left standing at this point, you can almost guarantee that one of them will be a No. 1 seed. It’s extremely rare that all four No. 1 seeds will be eliminated during the Regionals, and you should definitely take at least one of them to the Final Four.

There is a chance that there will be more than one No. 1 seed left at this point, but it would be rare if none of them make it. They are the top-ranked teams for a reason, and they will show that in the tournament.

If you are looking to make your March Madness picks, then it might be wise to stay away from lower seeds making it to the national semifinals. It can happen, but it’s definitely not a common occurrence.

There is always a huge debate about which conference is the best in the country, and teams usually exert their dominance in the NCAA Tournament. It’s not out of the question that two teams from the same conference reach the Final Four, and that shouldn’t scare you away when making a March Madness bracket.

There is plenty of parity in college basketball, but some conferences are loaded at the top, and those teams will carry the flag for their leagues and reach the Final Four.

How should you go about choosing the winner of the tournament? It’s the most important one for the teams that have made it this far, it’s their chance to leave a stamp on history.

The teams are both motivated. But who should you pick to win March Madness?

The Winner Won’t be a Surprise:

The final two teams in the country are meeting up in this game, and both teams should be considered as equals when it comes to making this pick.

Even though there are usually more than a dozen teams that can win the NCAA Tournament each year, it’s best to pick a team from a power six conference as your champion.

Whether you are thinking about what to do or making a March Madness Championship bet, you probably shouldn’t stray too far from the major conferences when making a pick.

That doesn’t mean that this will hold true in every season, but it’s a great place to start.

Points are usually hard to come by, and shooting numbers are way down in the big domed stadium. One March Madness pick to make is the “Under” side for a March Madness over/under, and then root for a bunch of missed jumpers.

What are Future Bets?

One of the best ways to win some serious money by betting on the NCAA Tournament is by making some future bets. March Madness futures come in many different forms or varieties, but they all generally work the same way.

The NCAA Tournament isn’t the only good part about March as the month kicks off with conference championship tournaments as well. You can find plenty of sportsbooks that offer future bets and often March Madness bonuses on the winner of each conference.

This can give you a little warmup action before trying to tackle some March Madness futures, and it can help you get a feel for how teams will perform in March.

Right up until the Selection Sunday announcements, you are able to place a bet on which teams will be given the four No. 1 seeds in the NCAA Tournament. These obviously change just as often as the AP or Coaches Polls change, but there can be some serious cash won if you nail these picks.

Being a No. 1 seed might not matter to the four teams that earn one, but it can win you some money before the tournament ever begins.

There are also some future betting opportunities on which teams will reach the Final Four, and this bet is usually open the entire regular season. Obviously, more future bets are placed after the Selection Sunday, and the road to the Final Four starts to be a little more clear for each team.

The most popular March Madness future pick is a bet on which team will win the National Championship. These usually open the day after the previous title game is played, and will change weekly leading up to Final Four weekend.

Trying to navigate your way through March Madness can be a difficult task, but focusing on just the ultimate winner might make things a little easier.

Making solid March Madness picks is not an easy task, but hopefully, this article gave you some confidence and some things to keep in mind. March Madness betting is already possible, and there are already plenty of picks to make.

Make sure that you do plenty of research before making any picks, but expect to be surprised. March Madness is one of the best sporting events of the year, and it is meant to be enjoyed by fans and sports betting fans all across the country. 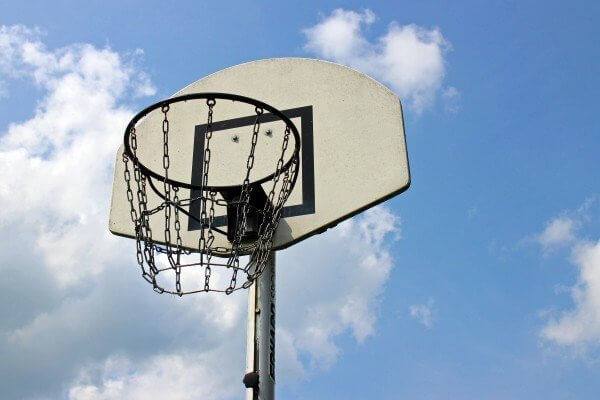 Read our article and discover something more about this year’s March Madness betting opportunities. One of the biggest, most exciting and most ... 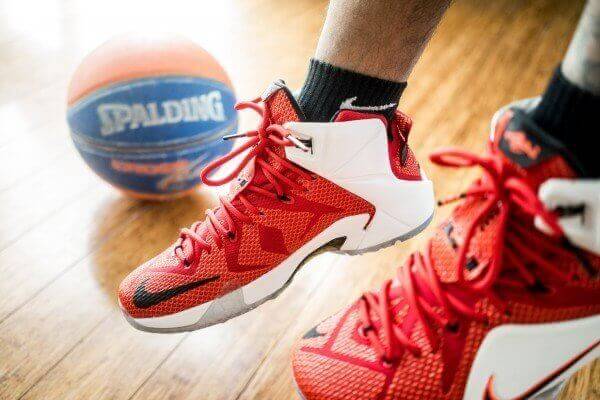 There are many different types of wagering that are available and one of the most popular is a March Madness over under. This bet is pretty uniqu... 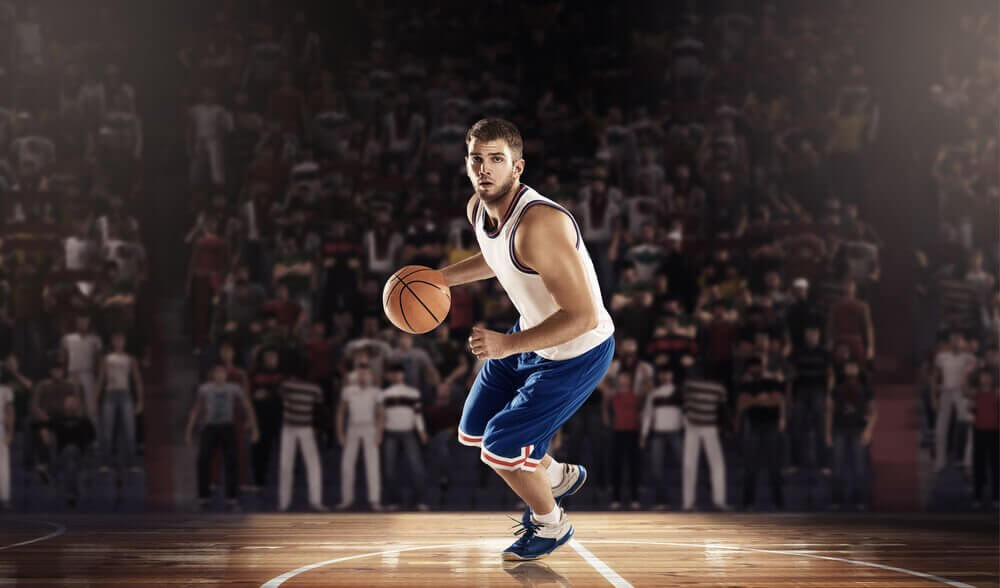 Most people think that the NCAA Tournament doesn’t really get going until the second weekend, and that is when the Sweet 16 round tips off. The Swe...
By us-bookies.com last updated September 8, 2020