When it comes to betting on football, you will want to learn all about XFL vs NFL. There are many differences between the leagues and you will be able to learn the XFL rules right here. Read on to see what XFL is and how you can enjoy placing football bets after the NFL season has ended.

What Does the XFL Stand For?

The XFL is a new exciting professional football league in America. The 2020 league will have 8 teams that are divided into two divisions. The X in XFL actually has no meaning at all, it is just a letter that distinguishes this league from the NFL. Initially, organizers of the league wanted to call it the eXtreme Football League, but a league with a similar name was already in existence.

Main Differences between the Leagues

If you are a football fan, you will definitely want to take some time to learn the differences between XFL and NFL rules of play. In this section, we look at some of the various rules that will be in effect with the new XFL season. Be sure to note the XFL vs NFL rules change before you entertain placing any bets. These rules have a huge impact on how the games are played and are designed to speed up gameplay making betting experiences on PlayXFL even better, hopefully.

XFL vs. NFL: More than One Forward Pass

With the XFL rules, there is a new definition of the forward pass. Any offensive player will be able to throw multiple forward passes during a game. The only restriction is that they cannot travel past the line of scrimmage. Once this happens, any forward pass performed will be deemed illegal.

XFL vs. NFL: No Fair Catches

With games played in the XFL league, you will find there are no fair catches allowed. The returning player will be allowed a 5-yard halo area where any member of the opposing team cannot enter the area until the ball has been touched.

When it comes to XFL vs NFL, the kickoff process is drastically different. In XFL games, the licker will be the only player on their half of the field, with all other teammates at the 35-yard line of the opposition. Only the kicker and the returning player are allowed to move before the ball is caught. You will find noticeably closer kickoffs with teams separated by just 5 yards instead of the standard 10 yards in the NFL.

XFL vs. NFL: No Extra Points, But You Can Go For One, Two, or Three

One of the major XFL vs NFL rule differences is on overtime play. The NFL rules state the overtime period can end without both teams having touched the ball. With XFL football, overtime has 5 rounds that alternates play possession. Each round consists of one offensive play. Every possession will begin at the 5-yard line of the opponent and there is just a single play to try to score. Whatever team has scored the most points after five rounds will be the winner.

Football bettors will have to get used to a major change when it comes to the running game clock. During the last two minutes, the clock will continue to run after any out of bounds play or incompletions. This helps to make the games move along at a faster pace.

Another noticeable rule change with XFL vs NFL is the play clock time. With XFL football rules, there is a 25-second play clock that is used. This is a huge difference from the 40-second clock time with the NFL. The result is a faster pace in the game, forcing teams to make their play-calling process quicker. One thing to mentions is that the XFL clock will start when the ball is first spotted for play as opposed to NFL rule, where the clock will start when a play has ended.

To ensure that games move quickly and smoothly, there is just a single 30 second instant replay clock offered in the XFL league. This eliminates the long breaks that are often taken to review plays.

Read more about the XFL 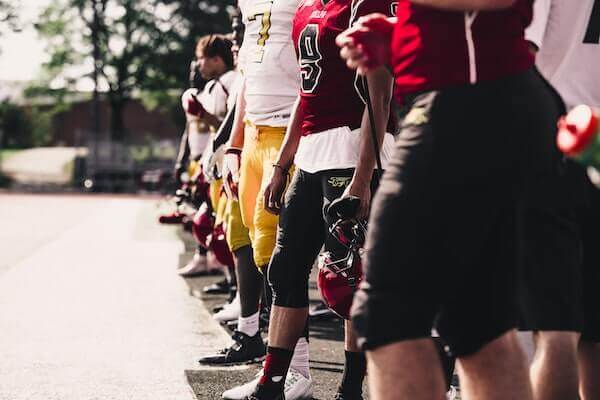 Football is the most popular sport in the United States and the NFL has been the sport's premier league for a century. During that time, several othe...

When it comes to betting on football, you will want to learn all about XFL vs NFL. There are many differences between the leagues and you will be abl... 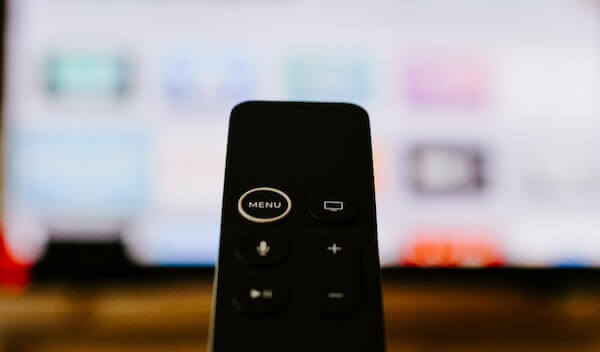 The XFL is a new professional football league that, luckily for you, starts when the NFL ends. This exciting league is comprised of 8 teams and follo...
By us-bookies.com last updated July 20, 2021