With the theatrical release of Spider-Man: Farm From Home rapidly approaching, fans have been going wild with theories. In fact, the official trailer has teased some potential events, further adding to the speculation. Joining in on the fun, US-Bookies.com has compiled wagering data to predict some of the film’s key plot points. 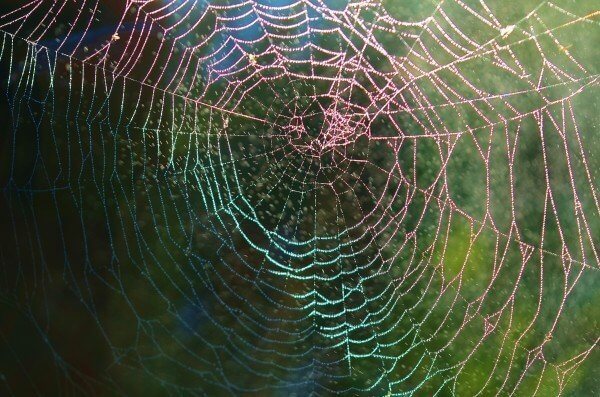 The Master of Disguise:

When Aladdin star Numan Acar was added to the cast of Far From Home, little was known of the actor’s role besides his character being named Dimitri. Fans were quick to make the connection to Dmitri Smerdyakov, otherwise known as the Chameleon, the longtime Spider-Man foe. Oddsmakers, such as Matchbook Sportsbook, suggest there’s more similarity than just the name, as the odds of Acar’s character actually being the master of disguise currently sit at 1/2.

Other theories predict that the Nick Fury shown in the trailer is actually the Chameleon in disguise. However, the betting data doesn’t paint this as a likely scenario with 4/7 odds of this not being the case, and 11/10 odds of it being true.

In Spider-Man: Homecoming, it was explained that Tony Stark sold Avengers Tower. In the Far From Home trailer, the tower is shown to be going under significant developments. However, the identity of the buyer was never announced, leading fans to theorize who this mysterious purchaser could be. According to the betting data, the Fantastic Four are the odds-on favorites to be the new owners of the building at 4/5. Norman Osborn is another possibility, as the longtime Spider-Man villain comes in at 5/4 odds.

As is the tradition with superhero movies, much of the speculation has surrounded what new characters will make appearances. Norman Osborn is once again a topic of discussion. However, his odds of showing up currently sit at 2/1, meaning fans may have to wait to see the Green Goblin in another Spidey movie. The odds of him remaining unseen in this film are at 1/3.

A more likely appearance seems to be the X-Men now that Disney has the rights to these characters. Currently, the bookies place 5/4 odds on the X-Men finally hitting the Marvel Cinematic Universe screen. However, the 1/2 odds of this not happening are a slightly more probable scenario.

Mysterio and the Multiverse:

In the trailer, viewers were introduced to Jake Gyllenhaal’s character, Quentin Beck, better known as Mysterio. Nick Fury explains that Beck is here to help, coming from an alternate universe as a result of Thanos’ snap tearing a hole in their dimension. Fans were skeptical that such a longtime Spider-Man villain would make a switch to the good side so quickly. However, the odds among sportsbooks like Sam’s Town Sportsbook, indicate that Fury’s story of Mysterio’s origin is true at 3/5 odds, meaning the multiverse could be confirmed and further explained. However, the 5/4 odds of this story not being true suggest there might be more to it.

Betting on movies in the US:

While these markets may not be legally available for betting in the United States, they have proven successful when predicting outcomes in film and television. For instance, bookmakers correctly predicted much of the events that occurred in the final season of HBO’s Game of Thrones. If the twists forecasted by the odds do come true, fans can expect to see an eventful film when it hits theaters on July 2.

See below all of the betting markets for Spider-Man: Far From Home.

Is Dimitri the Chameleon?

Is the Nick Fury shown in the trailer actually the Chameleon in disguise?

Will the X-Men make an appearance?

Is Mysterio telling the truth about his origin?

Disclaimer: The odds posted in this article are for illustrative purposes only, as wagering on such props are not currently legal in any U.S. state. The data was based on betting markets offered by UK/European/worldwide operators regulated in jurisdictions where wagering on these props is legal.