How big is it?

What are the nearest stations to the ground?

When did it open?

Where should you eat?

Honestly, inside the ground! Tottenham have beaten local restaurants and cafés to plenty of business since the stadium opened – with tasty, well-priced food. Most of the eateries are in the South Stand of the stadium including: Touchline Grill (burgers, hot dogs, chips), N17 grill (burgers, fries and American snacks), Linesman (fish and chips), Chicken House (well, chicken!), Naan & Noodle (Asian), Smashed Olive (pizzas, pasta and salad)

What about the best place for a beer? 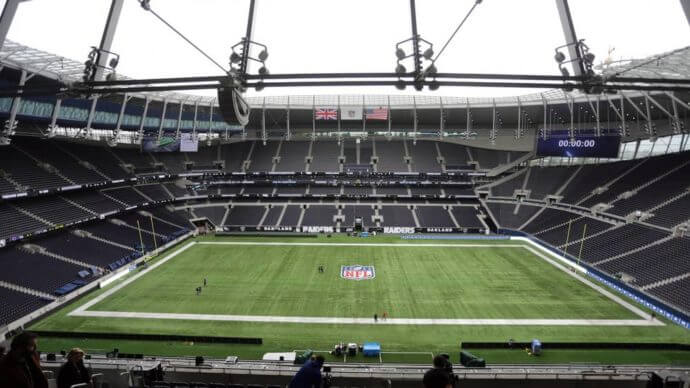 How big is it?

A whopping 90,000 people can fit inside the ground!

What are the nearest stations to the ground?

When did it open?

Where should you eat?

What about the best place for a beer?

The Torch, The Green Man, Moore Spice, The Arch – and so many more places! 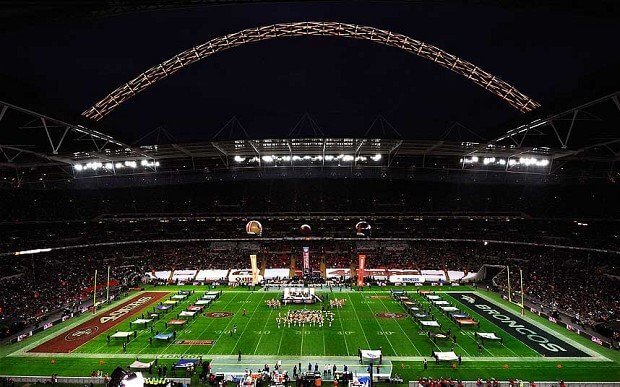 Read our football betting guide and get ready to bet on the NFL this season.

Morten Andersen on the NFL in Europe:

“I remember coming to London and going to the old Wembley Stadium to help promote the NFL. It was a brand-new game here, there wasn’t anywhere near the interest that there is today. The fans then engaged on a broader level, where today fans are much more educated and follow specific players. They also follow them on social media and engage with them in a much more personal way than 20 years ago. I think eventually the NFL will have an expansion team in Europe.”