With MLS season now underway we have spoken with the former Manchester United, Arsenal and Portland Timbers defender Mikael Sylvester. The former Premier League defender gave us his thoughts on the MLS season, his time in America and what the MLS can do to reach the highs of European leagues. MLS sports betting has gained increased popularity in California and now enjoy CA online sports betting with a Barstool Sportsbook Bonus. 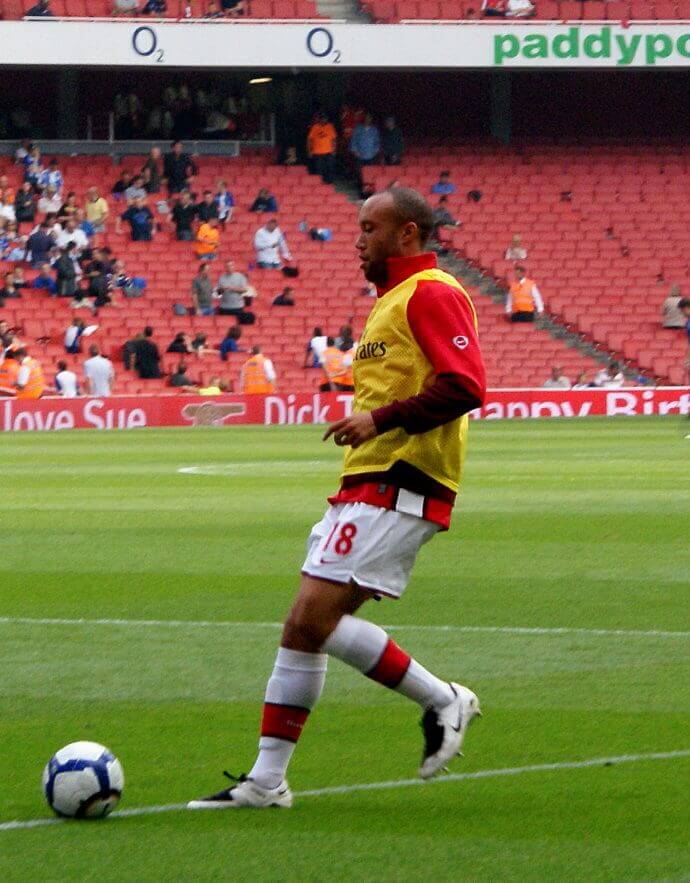 Biggest adjustment to the MLS was the travelling

“The biggest difference to football in Europe, is the travelling to and from games. It’s not a quick train ride like it is in Europe, you’re travelling for over four hours at a time, so it can be a big adjustment.”

Style of football in the MLS similar to Europe

“The style of football is similar to Europe but obviously with players coming straight out of college, it is a little different. They do not have the same level of experience, so it takes them some time to adjust to the professional style of play.”

MLS will take time to reach the level of European leagues

“It will take some time for the MLS to grow to the level of European leagues. Sport in USA is different, for one, there is no relegation system and the academy system is only just starting out. Players are coming straight out of college and are little older than youngsters in Europe, so it takes longer for them to reach the top level.”

“The Portland fans are special; the atmosphere is very enthusiastic, and the fans have a real love for the team and the players. It is unique and a real culture you feel when you play out there.”

Diego Valeri can lead Portland to the playoffs

“With the quality of players, they have and the incredible fan support, I see no reason why they cannot make a strong push for the play-offs. Diego Valeri is a great player in the league and he can push them where they need to be.”

The Seattle and Portland rivalry is huge

“It’s a big town against a small town but it is a huge game for the league and the culture of the MLS. I look forward to watching the game.”