As this year’s NCAA competition approaches, check futures for the March Madness odds 2020!

It might be too early to predict some outcomes. Yet, we are relying on thorough research and our gut feeling to help you catch some good March Madness odds by placing your bets ahead of time. Here is the overview of our top March Madness tips:

The last winner of men’s college basketball national championship were the Virginia Cavaliers back in 2019, as the tournament was not held in 2020.  They were led by their coach, Tony Bennett, in a 85-77 win against the Texas Tech Red Raiders.

You can use this information to your advantage and try to make your own March Madness bets at these online sportsbooks.

Place your bets now or wait until the finals?

There is no easy answer to this question. Placing early bets usually means good March Madness odds. Yet these odds, such as betting on Final 4 early come with a higher risk of you making the wrong predictions for the tournament.

On the other hand, if you decide to wait until the finals, you will be able to narrow down your March Madness lines, but at the cost of more even odds.

Which team is the safest March Madness bet?

If we take into consideration the last three years (leaving out 2020), we can try to make March Madness betting predictions for this year’s competition.

In both 2016 and 2018, Villanova had won the Men’s National Basketball tournament. However, in 2019 Virginia took home the title. Based on these results, both teams are ones to watch for March Madness 2021.

The Villanova team has been doing a good job under the leadership of their head coach Jay Wright. However, they’ve have lost some key figures from their team lately.

One of the safest bets, in our opinion, would be to predict that Villanova will get into the Sweet 16 phase of the tournament this year. 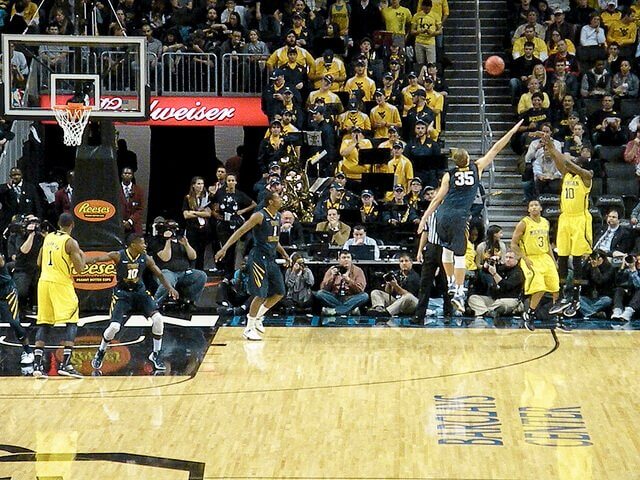 How to bet on March Madness lines?

Now that we have given you some early March Madness tips, let’s get into the betting itself.

While searching for the best March Madness odds on the market, you can follow the latest betting trends by checking the related news sources or betting resources like FanDuel Sportsbook etc.

Here are some specific March Madness tips related to the betting strategies.

How to bet on the Early Round

Generally speaking, the best chances of using the March Madness odds in the Early Round is to focus on the fifth-vs-twelfth seek matchups.

If we take a look at the statistics, more than a third of these teams have won the round of 64 after they were seeded at the twelveth position. This can be a good opportunity for you to form some sort of betting strategy.

Tips for betting on the Sweet Sixteen

The third round of the NCAA tournament is also known as the Sweet 16 round. The best way to use the well-balanced March Madness odds in this round is to take into consideration the conference strength of each team.

By the end of this tournament, there are four teams left. This means that the room for different gambling strategies and tips also becomes smaller. Yet, this doesn’t mean that you should avoid betting in the Final Four round.

In fact, there are some really good March Madness odds which you can take the advantage of.

You will most likely have to do a lot of research in order to increase your chances in this round.

In the Final Four round, we’ve seen that, in most cases, a higher-seeded team will win and cover the spread.

For those of you who are interested in more details about this tournament, we’ve decided to bring you this FAQ section.

Check out some common questions and answers about the NCAA tournament, March Madness odds, betting, etc.

How does a team selection work in this tournament?

The first method of getting selected for this tournament is for a team to get awarded with the automatic bid by winning the postseason conference competition.

The other way is the at-large bid where the selection committee will make a decision on the teams’ selection. The committee chooses from 36 teams that are not already selected by the automatic bid.

Explain the NCAA seeds and why are they important?

A team’s seed is actually their ranking in the specific region. As you probably know, the 64 teams are sorted into four regions. Each region has 16 teams, ranked by their performance.

So, why are the seeds important? Well, you can use them to make your own tips and strategies while betting on this tournament. By checking seeds and each team’s stats, you can choose which March Madness odds can work in your favor.

What does “on the bubble” term mean?

When we say that a team is “on the bubble”, it means that their qualification for this tournament can go either way. This team’s selection is not guaranteed in any way.

Can this information be useful to you as a bettor? Of course. This team can become a potential surprise and thus have some really good March Madness odds attached to it.

What is the “Cinderella team”?

A Cinderella team is the team that makes much greater results during the season than it was expected. This kind of surprise is compared to the famous fairy tale character.

Can you explain the First Four Out term?

The first four out are the teams that won’t make it to the NCAA competition. These teams will fall in spots 69-72 since there are 68 teams entering this tournament.

No. The First Four is the name of the first phase in the NCAA competition. This phase was added once the tournament was expanded to 68 teams. The results from these four games will determine which of the eight teams will move to the first round of the competition.

Why is the fourth round called the Elite Eight?

This round of the competition got its name because of the number of teams that are left in the NCAA tournament. It is also the final round for each regional game and preparation for the Final Four round.

What is the Final Four?

Once the fifth round of this tournament starts, we are left with the final four teams. With this phase, the overall excitement for the NCAA competition is starting to get bigger and bigger. The two teams that win the regional face-off can then enter into the championship game. 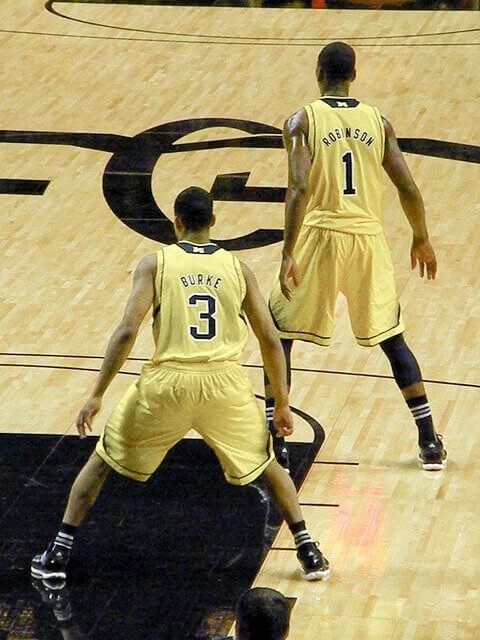 In this article, we’ll focus mainly on the Final 4 betting & odds, talk about the potential picks and explain how and when you can bet on your ... 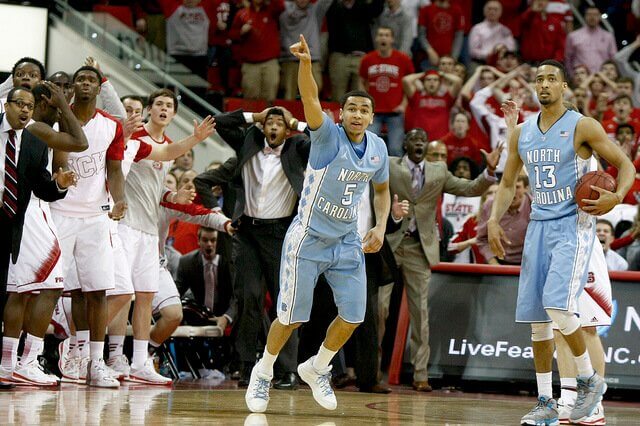 Now that March Madness season is here, you need to think about Elite 8 Betting. The Elite 8 will be held on Saturday, March 28th and Sunday, March 29t...

As this year’s NCAA competition approaches, check futures for the March Madness odds 2020! You can stop searching as we will talk about the March M...
By us-bookies.com last updated March 25, 2020