KLEBERSON EXCLUSIVE: Wayne Rooney has contributed well during his time in the MLS

After the shocking revelation of Wayne Rooney’s departure from the MLS in January, we’ve spoken to former Manchester United and Brazil midfielder, and current Philadelphia Union youth coach, José Kleberson. He shared his thoughts on Rooney helping DC United get towards the top of the table, Rooney missing England and the player he would like to join the MLS next. 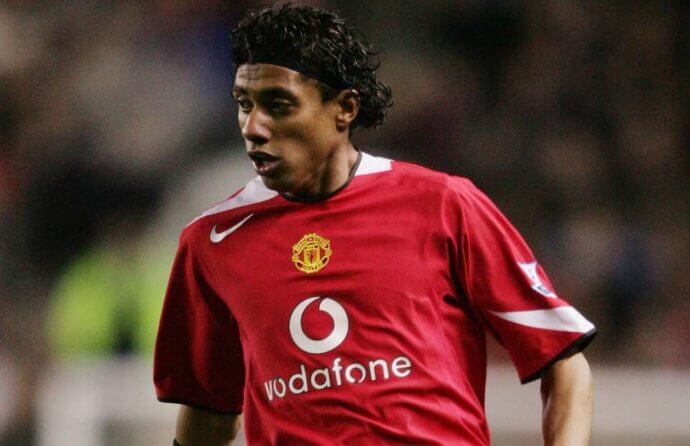 “Wayne Rooney has contributed well during his time in the MLS with DC United. I watched many of his games, and he’s changed his style a lot to adapt to play in the midfield. His aim is to help DC United get towards the top of the table.

But you can see he is still missing England and Premier League. I think he did a great job here and now it is his time to go back to England in the Football League, as it’s best for his style. We love to see him here and we want him to stay but understand why he wants to go back to England.” 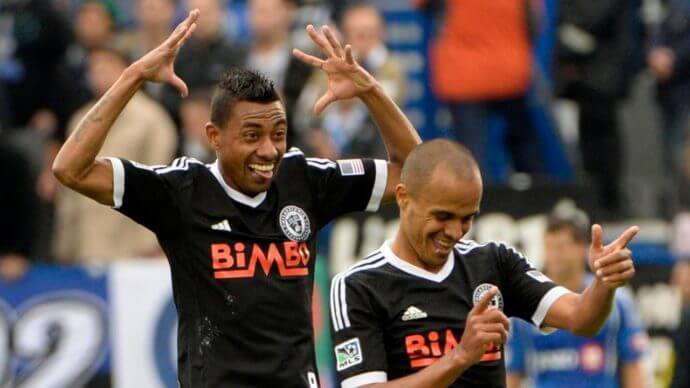 “It would be great to see Fernandinho coming to play in the MLS in the near future. He has a great style to be a success in the MLS and would be a great name for anyone to sign. Now he’s more experienced, he can help the MLS to build players – he’s a great character and player to have.”