This week, Inter Miami CF announced their third signing of the year in the form of a promising youngster and Venezuelan youth international Christian Makoun. However, fans of the newly launched South Florida side will be hoping there’s more to come, especially considering the status of Florida online sports betting, and David Beckham might be just the man to sign further big names. 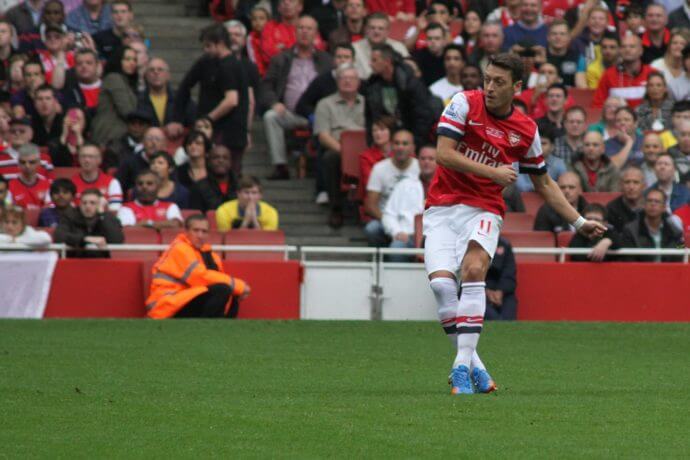 Across the globe, rumours have been circulating at the prospect of a new manager and a potential marquee signing for the MLS side.

With the latest news, US-bookies have broken down the odds for the favourites to become the manager and who could be the newest signing. Find more details here on how to read odds.

The latest odds for the new managerial appointment: 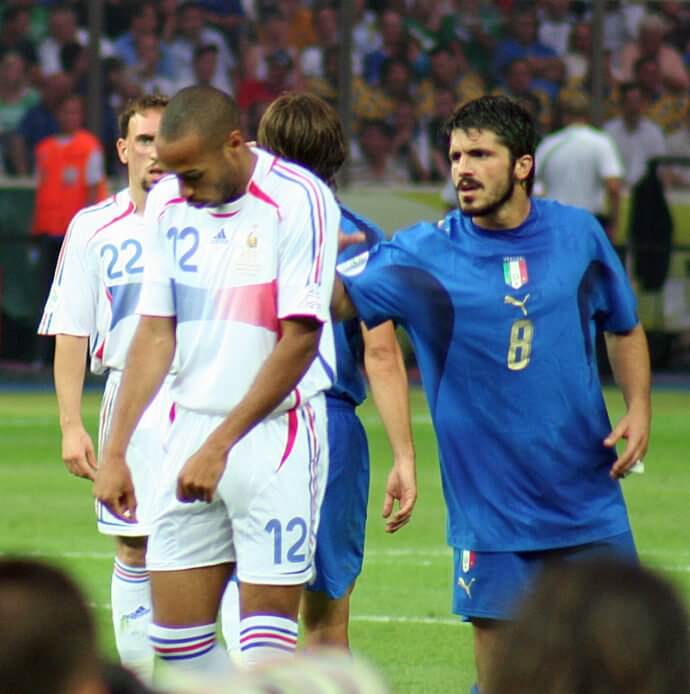 Betting analyst Alex Donohue revealed why the odds are in the Italian’s favour,

Gattuso is the overwhelming favourite to add to the already strong Italian presence in South Florida and the odds suggest it wouldn’t take much to tempt Rino to try his hand in the MLS. Should he decline the opportunity, the list of runners and riders strongly indicates that Inter Miami look capable of luring one of football’s big names into their dugout.

The odds of Ozil making a shock switch to Inter Miami CF have shortened steadily throughout the summer. Despite reports claiming the midfielder would prefer to stay in London, the market says otherwise and it wouldn’t be a huge surprise to see this deal happen at some point in the near future.

*All odds are provided for editorial purposes only*