The topic of North Dakota online casinos is not new in the state, but it doesn’t appear as if that discussion is ever going to get very far. 2021 saw an online poker bill be passed through the House, but it was quickly and overwhelmingly voted against in the state Senate.

There have been efforts made to legalize North Dakota online casino gaming for more than a decade, but those efforts have not gotten very far.

Approving online poker would have opened the doors for more online casino gaming options but instead took away hope of this industry ever being legal. A similar fate happened to North Dakota sports betting.

You can expect another attempt to legalize iGaming in North Dakota to take place next year, but that bill will also likely fail rather quickly.

North Dakota has a casino industry with close to 30 different properties, but these are all relatively small. An ND online casino industry would not be very large either, but it would give customers an option to play these games from the comfort of their own homes.

Online poker was the first step for state lawmakers, but that has since been denied. The state could ultimately legalize ND online casinos without this game being offered, but that is highly unlikely.

If residents in North Dakota are ever able to approve this form of gambling, it would be up to lawmakers to establish ND online casino rules to govern the new industry.

House Concurrent Resolution 3012 was the piece of legislation that was looking to legalize online poker. If this bill would have passed through both chambers, then it would have been placed on the ballot in November.

After passing through the House with ease, House Concurrent Resolution 3012 was defeated by a unanimous vote in the Senate. This not only killed the hopes of online poker but made legalizing ND online casinos an impossibility.

There will likely be another bill introduced again in 2022, and voters in the state would love the chance to make their own decision about ND online casino gambling. Until the Senate changes its mind, nothing the House approves will ever get to the ballot.

Until the North Dakota Senate changes its stance against regulated online casinos, this industry is never going to be legalized. Lawmakers have been trying to pass a ballot referendum to allow voters to have a say in this issue, but that is not going to happen anytime soon.

Sports betting measures have also failed in recent years, and it just doesn’t appear as if any new forms of gambling are coming to North Dakota anytime soon. This can always change in an instant, but the gaming options in the state are going to remain extremely limited.

More about Online Casinos in the US 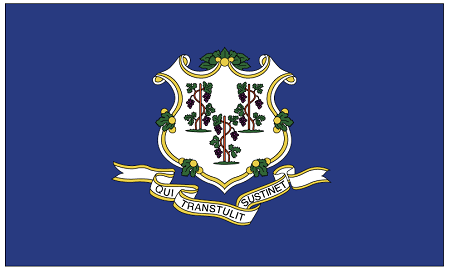 Connecticut online casino gambling is not yet legal as of April 1, 2021, but it could be within the next month. There are currently just two tribal c... 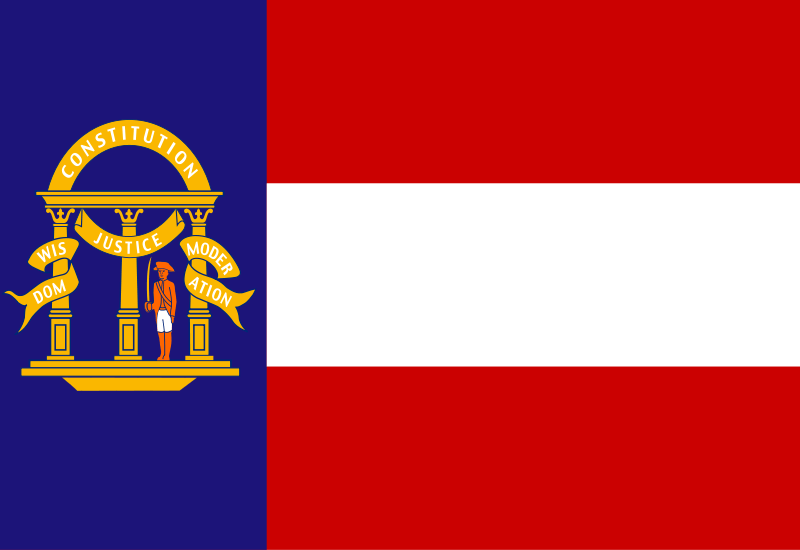 Online casino gambling has been a growing trend throughout the United States, but don’t expect to see Georgia online casinos launching anytime soon... 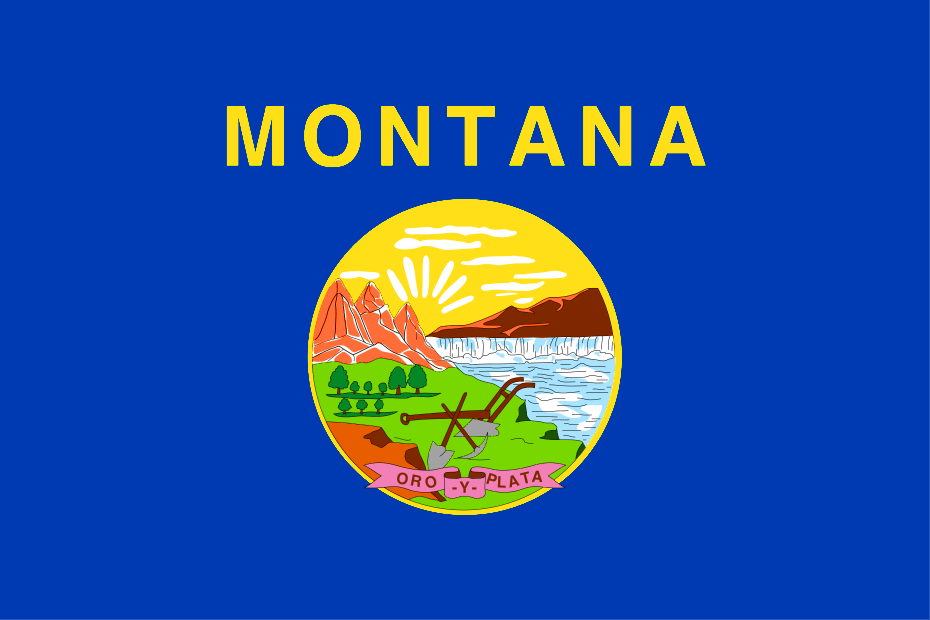 The Montana online casino industry is non-existent at this time, and it’s likely going to stay that way for years to come. Montana is a state witho...
By Ryan Knuppel last updated June 1, 2021