The state of Illinois was able to pass an expanded gaming law in 2019, and that allowed for several new betting opportunities to come to the state. Both retail and online sports betting in Illinois were included in this package, and the construction of new casino properties was approved as well.

Unfortunately, online casino gambling was not included in that initial bill, and a new bill has not been passed since 2019. That is expected to change in the coming years and could even be done by the end of 2022.

Lawmakers have recently introduced a bill known as the Internet Gaming Act that could pave the way for an online casino industry in Illinois. That bill has not had a ton of attention paid to it yet, but it also hasn’t been voted against.

With the tremendous success that Illinois has enjoyed with online sports betting, it would make sense to open up another new form of online gambling. The infrastructure is already in place to get online casinos launched quickly, but it will first take a new law signed by Governor JB Pritzker.

One rule that would likely be in place is that remote registration is allowed. Sports betting laws require in-person registration, but Governor Pritzer has issued several Executive Orders to waive that requirement.

It would make sense for lawmakers to pursue remote registration, especially if it will be the retail casinos in the state that are receiving the online casino gambling licenses. This would help the new industry get off the ground quickly and start bringing in much-needed revenue.

The Illinois Gaming Board is in charge of the gambling industry in the state, and this organization has been known to have some issues. There was a significant delay in launching sports betting, and it takes the IGB months to make decisions that should be done almost immediately.

House Bill 3142 is the official bill that was introduced in February and is known as the Internet Gaming Act. If this bill were to be passed, it would pave the way for both Illinois online casino gambling and online poker to be offered in the state.

This bill attempts to speed up the process between legalization and launch in an attempt to have the industry up and running in right around three months. This language was included in the bill to prevent a long delay from happening as it did with the launch of sports betting.

Another portion of this bill requires the IGB to give out a temporary license within 30 days, allowing those online casino companies to prepare for an eventual launch. Interstate poker would also be explored if this bill were to be signed into law, mirroring the most recent bill passed in the state of Michigan.

There will likely be plenty of debate amongst lawmakers about the specific language included in an Internet Gaming Bill, but having a bill already on the table is a strong start.

It seems very likely that Illinois will eventually legalize online casino gambling, especially as more neighboring states do so. There has already been plenty of pressure put on lawmakers to attempt to get something done, and Illinois could use the additional revenue.

Some of the top online sportsbooks in Illinois have already launched online casinos in other states, and that could allow for a quick and easy transition. Illinois does have a growing casino industry, and allowing for dedicated Illinois online casino gaming options would be the logical next step.

Current Governor JB Pritzker has been very aggressive in trying to find new revenue sources, and adding online casino gambling could be his next move. This could also be tied to a re-election campaign, as it has been made known that most residents want casino gambling to be online.

If Illinois is able to launch this industry, it should become one of the industry leaders, just like it has done so in sports betting.

More about Online Casinos in the US 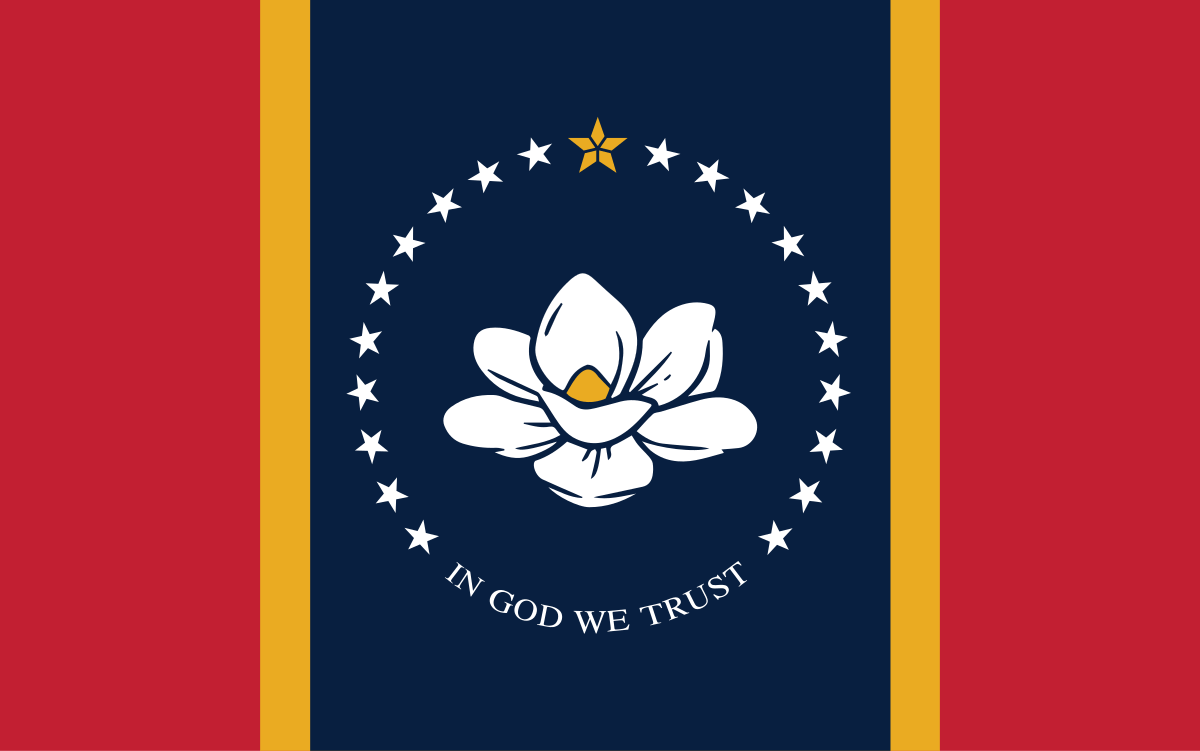 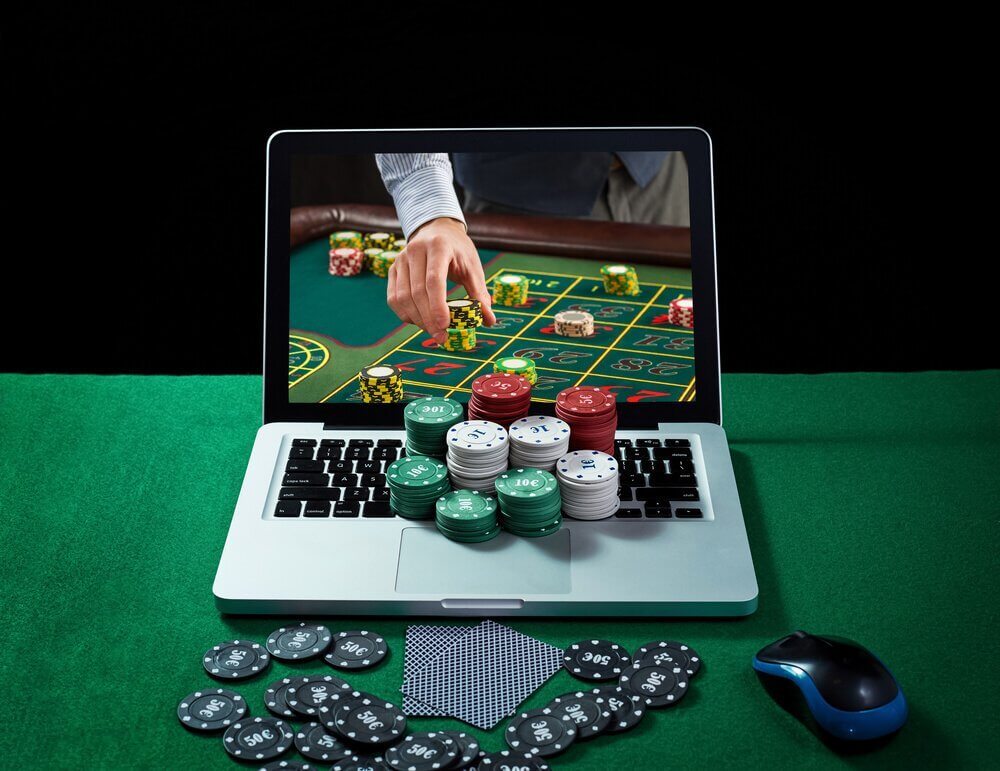 Indiana online casino gambling could be coming in 2021, although 2022 seems like a safer bet. There was a bill introduced in January 2021 that would ... 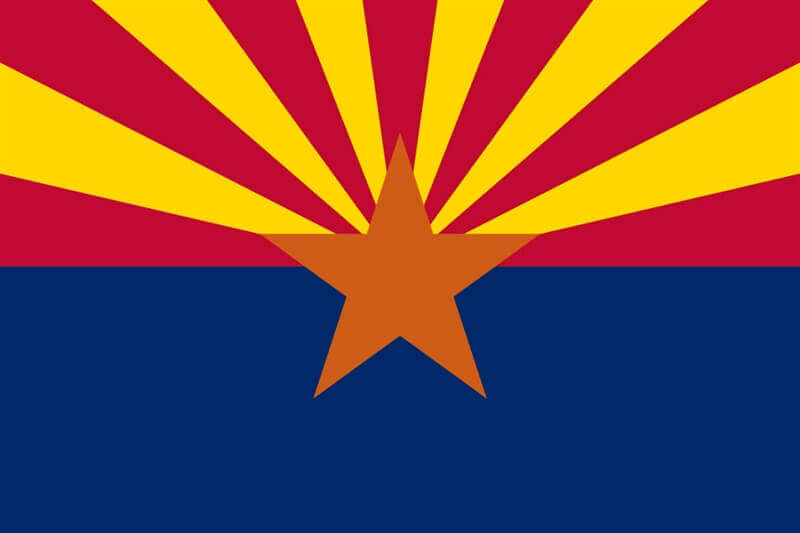 Arizona online casinos are not available, but that doesn’t mean that it will remain this way forever. In fact, lawmakers in the state were able to ...
By us-bookies.com last updated April 26, 2021