Audley Harrison Exclusive: Tyson Fury and Deontay Wilder are the top two in the heavyweight division

Ahead of this weekend’s grudge boxing match, between KSI and Logan Paul, US-Bookies spoke with former super-heavyweight and Olympic gold medalist, Audley Harrison. He shared his thoughts on the KSI and Logan Paul fight, what Eddie Hearn has done for boxing and who he thinks are the top two in the heavyweight division. 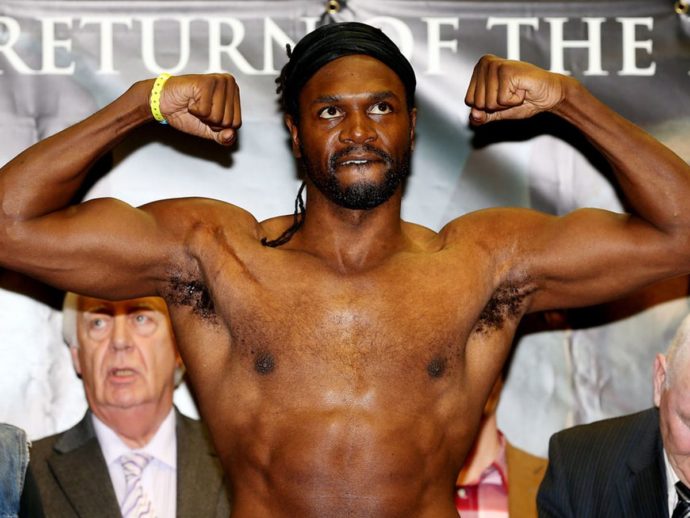 Audley Harrison Exclusive: Tyson Fury and Deontay Wilder are the top two in the heavyweight division

“It is really hard to call now. You would have to say, Tyson Fury, Deontay Wilder, and Anthony Joshua. Anthony Joshua is in a vital time in his career with the rematch against Andy Ruiz Jr coming up. He has little to gain but everything to lose in this fight. Whereas Ruiz will be coming into this, having learned a lot from the first fight, he has little to lose and everything to gain. Ruiz will throw everything at Joshua and Anthony will need to have a strong game plan to get through the fight. It is going to be a tough fight, Ruiz has quick hands, and will be even quicker than the first fight. I am going to go for AJ, I think he will get the knockout and will return to one of the top positions in the heavyweight division.

It is hard to say who is top of the division right now, but the Wilder vs Fury rematch is an eagerly awaited fight that everyone is looking forward to. If you ask an American, they will put Wilder at the top of the division but if you speak to a Brit, they will put Fury as number one. I think the rematch will decide that. They are one and two right now, with Joshua sitting at number three.

Oleksandr Usyk will come in and challenge them with his style of boxing, but he lacks the power in what these heavyweights have, and that is where he will struggle. He is a unique fighter and think he will do well.”

Audley Harrison Exclusive: KSI and Logan Paul need to do the basics right

“KSI did it well in the first fight. He managed to get around him and I thought KSI looked good in that fight. I think there will be a lot of head and feet movement and a lot of combination punches. For Logan, it is about the jab and beating him up, getting in close and trying to rough him up.” 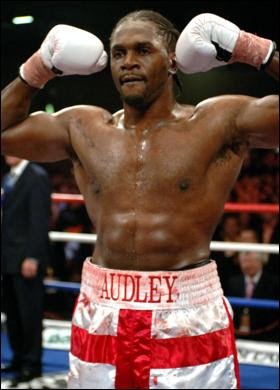 “It all started with prizefighter for Eddie. Since then, he has not looked back. Of course, you want to be loved, but I believe that the fans respect him for what he has done in the boxing world and I know the boxers respect him. These boxers are making good money and are in the public eye and you are getting your just rewards with your talent with Eddie.”

Read more about boxing and how to bet on sports.