2018 was one for the ages for young 2-year-old Atlanta United, who stormed to the top of Major League Soccer and claimed the MLS Cup. At the center of it all was striker Josef Martinez, who set a league record with 31 goals in the regular season and added four more in helping the Five Stripes lift the trophy.

Martinez is back but will have a new supplier of passes following the departure of Miguel Almiron to Newcastle United in a MLS-record $27 million transfer. His replacement Pity Martinez, comes highly decorated from River Plate as the 2018 South American Player of the Year and Copa Libertadores champion. How quickly they gel will go a long way in determining if Martinez can hold off a diverse international field of strikers for a second MLS Golden Boot.

The runaway winner last year, Martinez was nine goals clear of his closest pursuer. The Venezuela international scored 26 goals in the run of play and converted all but one of his 10 tries from the penalty spot. As he and Pity Martinez find each other’s wavelengths and tendencies – Atlanta are also through to the CONCACAF Champions League quarterfinals after Josef Martinez bagged a brace in the 4-0 second-leg win – this South American tandem will light things up in the Deep South as Atlanta United bid to be repeat winners. 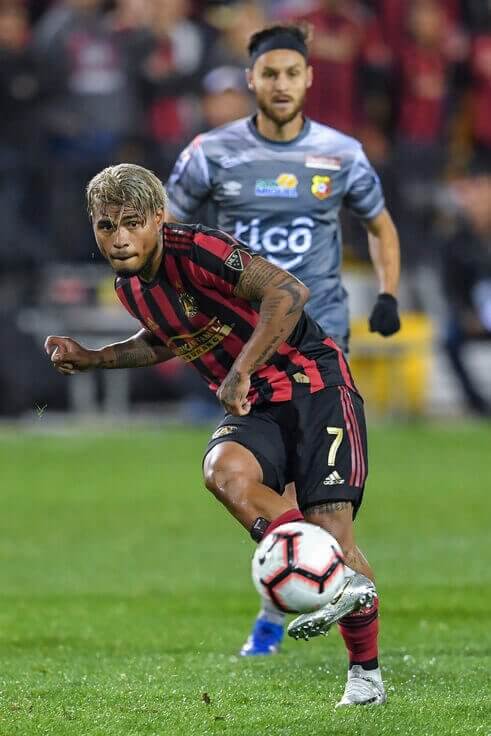 Dismiss the Zlatan at your own risk. The Galaxy was able to convince Ibrahimovic – a serial title winner at nearly every stop in his standout career – to return for one more season to try and help the Galaxy win a record sixth MLS Cup, much to the thrill of fans of CA online sports betting. Ibrahimovic had 22 goals in just 27 matches and had an impressive 0.923 goals per 90 minutes. If the 37-year-old can stay healthy and in the thick of a playoff race, the one-time Sweden international can definitely win the Golden Boot. 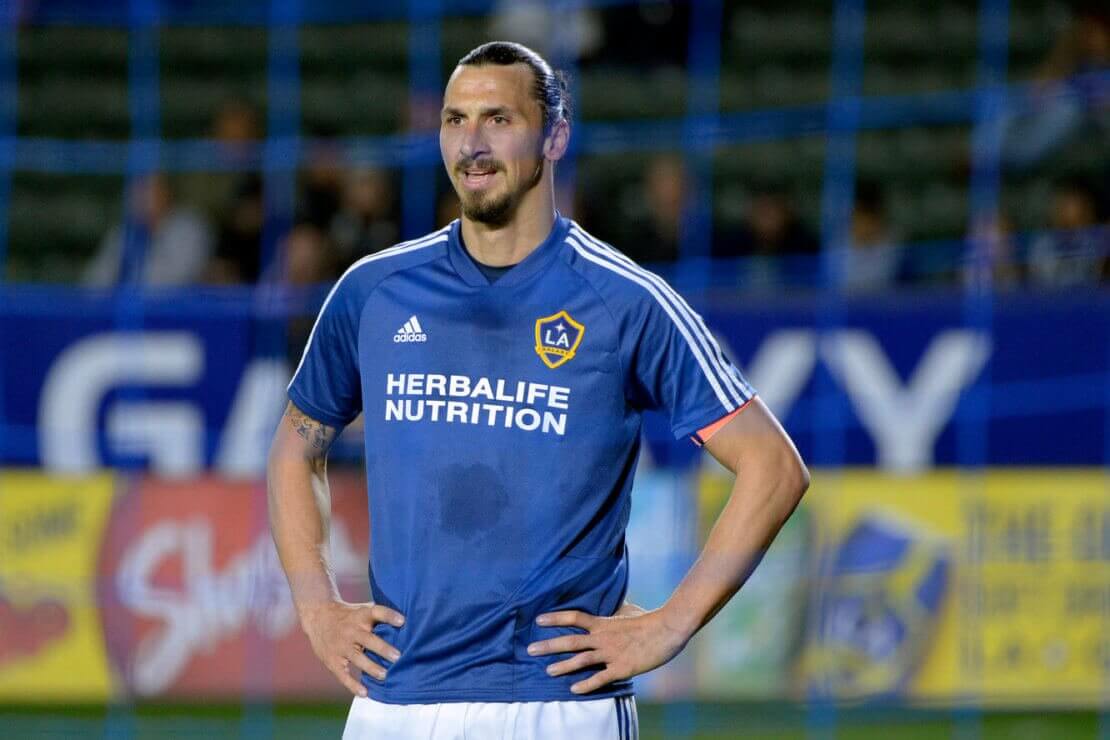 Martinez broke the single-season record Wright-Phillips had set five years ago with 27 goals in 2013, and the 34-year-old has put together an impressive career in the U.S with 113 goals in five seasons. Wright-Phillips had 20 goals last season, and like Ibrahimovic, is in the latter stages of his career. But NYRB is one of the best teams in MLS, and their style will allow Wright-Phillips to poach some cheap goals and keep on climbing the all-time scoring charts. 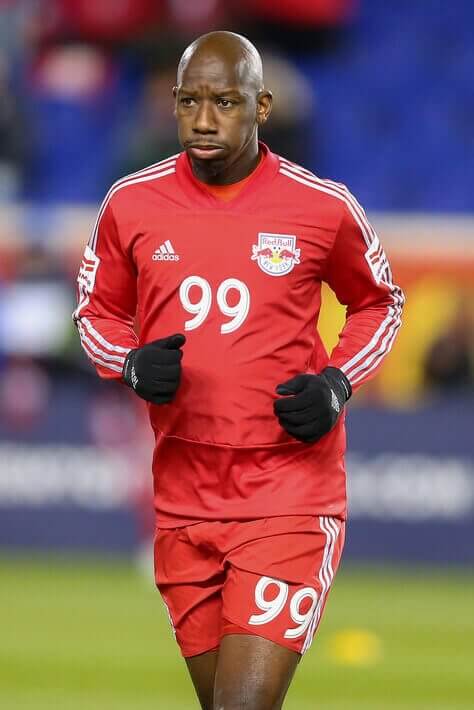 Rooney is a bit of a long shot to win this award, but there is no doubting the quality of the all-time leading scorer for the Three Lions. Rooney scored 12 goals in 21 matches after signing with D.C., and he has an excellent running partner and playmaker in attack in Luciano Acosta. The two feed off each other, and while Rooney will have to deal more with the rigors of travel this time around – D.C. United’s schedule last season was back-loaded with home matches in their first season at Audi Park – the hedge here is Rooney should be good for 20 goals and potentially more. 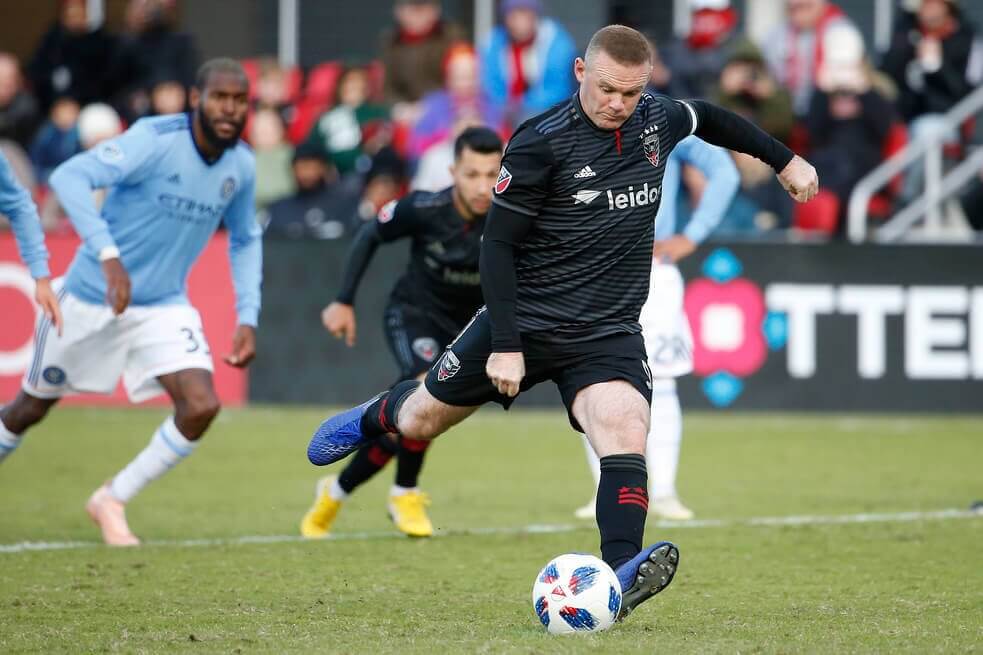 Oft-injured but always capable of scoring in bunches, Toronto FC are putting their faith in Altidore as the two sides are reportedly finalizing a contract extension through 2022. Toronto also parted ways with Sebastian Giovinco, leaving Altidore to primarily shoulder the scoring burden north of the border. Injuries limited the U.S. international to seven goals in 13 matches in 2018, but his distinct mix of pace, industry and physicality is still rate in Major League Soccer – if Altidore gets off to a fast start, he may be able to at least better his Toronto FC high of 17 goals in 2017. 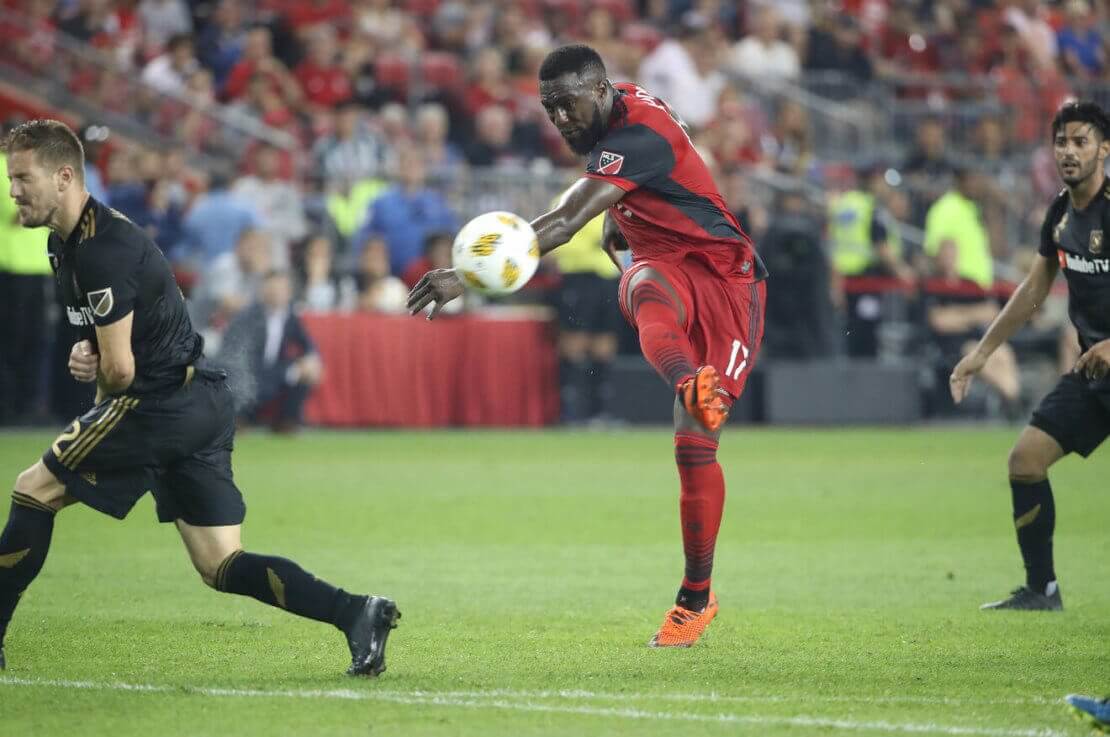